A serving commissioner has found himself in serious trouble after getting arrested by EFCC for fraud. 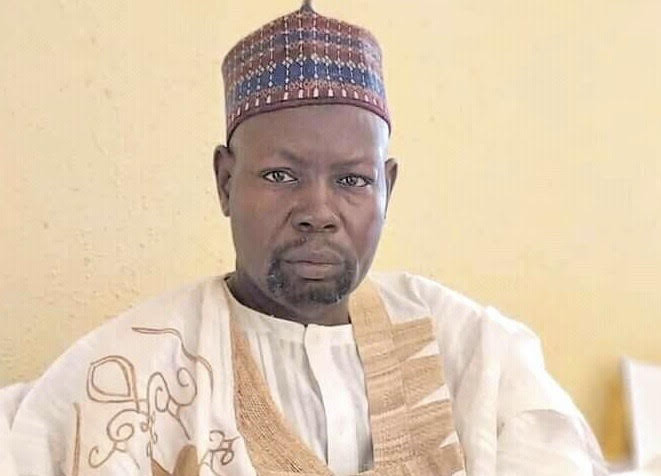 EFCC acting Spokesperson, Tony Orilade, disclosed that Mukhtar’s trouble followed a petition, which states that, while he was Chairman, he allegedly diverted N76,000,000 (Seventy Six Million Naira) only, which was meant for projects, development and empowerment of the people.

According to Orilade, the petitioner further alleged that the suspect ordered the deduction of N30,000 (Thirty Thousand Naira) only from the account of each council member without justification.

The Spokesperson maintained that the Commissioner was also alleged to have converted property of Kofar Nasarawa Primary School, Kano, into shops and sold same at the rate of N10,000,000 (Ten Million Naira) only per shop and diverted the money to personal use.He further disclosed that the Commissioner would be charged to court as soon as investigations are completed.