An African man has been caught on camera being wrapped in nylon for alleged deportation from France. 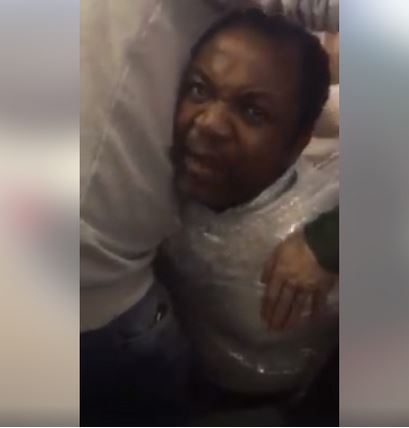 The man was wrapped in nylon

Immigration officials have ignited serious outrage on social media, after a video of an African man who was wrapped in a nylon for deportation went viral.

According to reports, the man was to be deported from France.

The officials unwrapped the African man after some passengers on the plane he was placed in for deportation intervened.

Some passengers of the plane were heard saying the officials won't do same to a white person in a similar situation.

Below are some reactions: 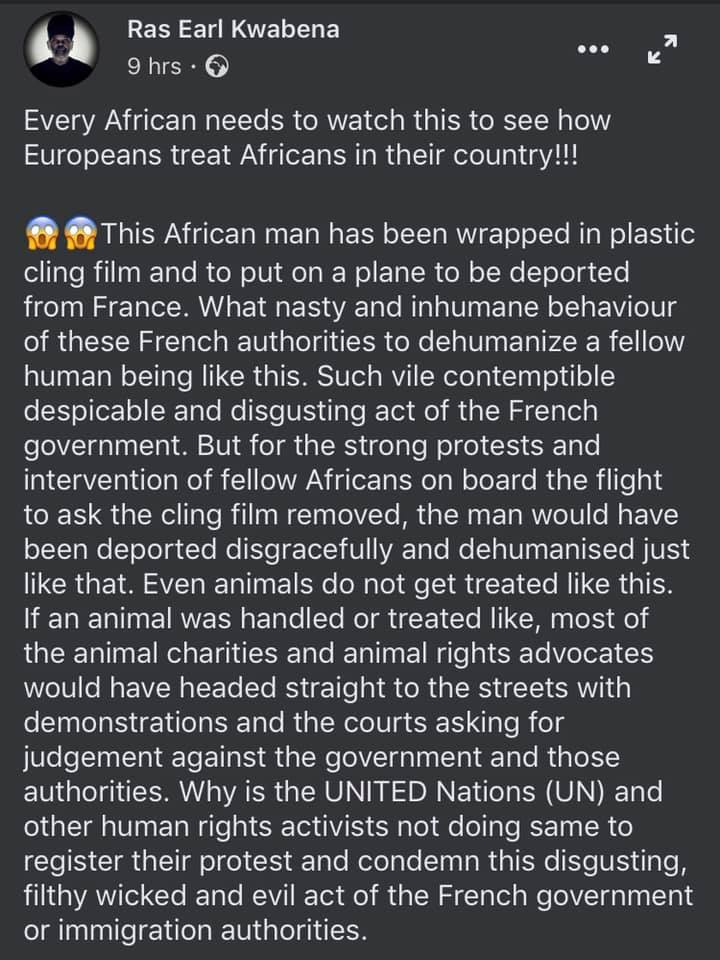 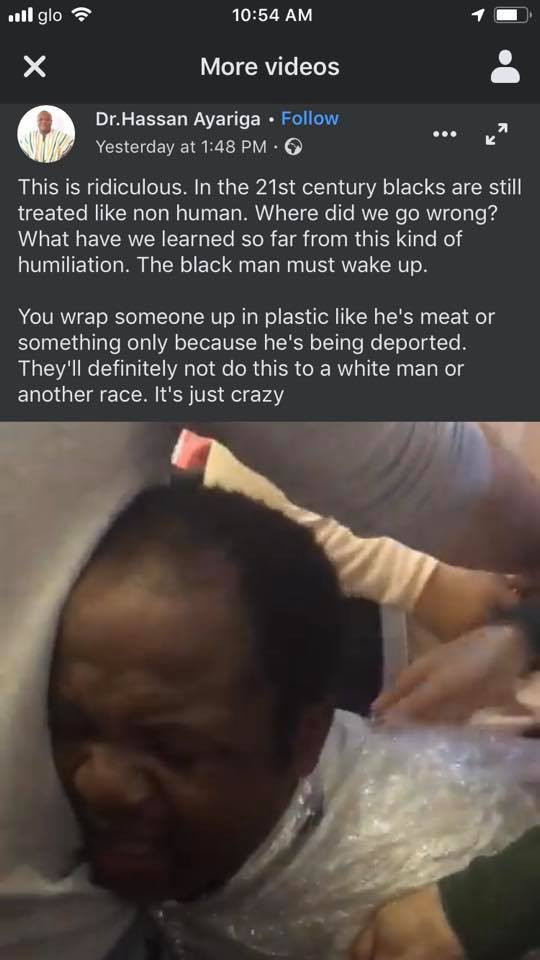 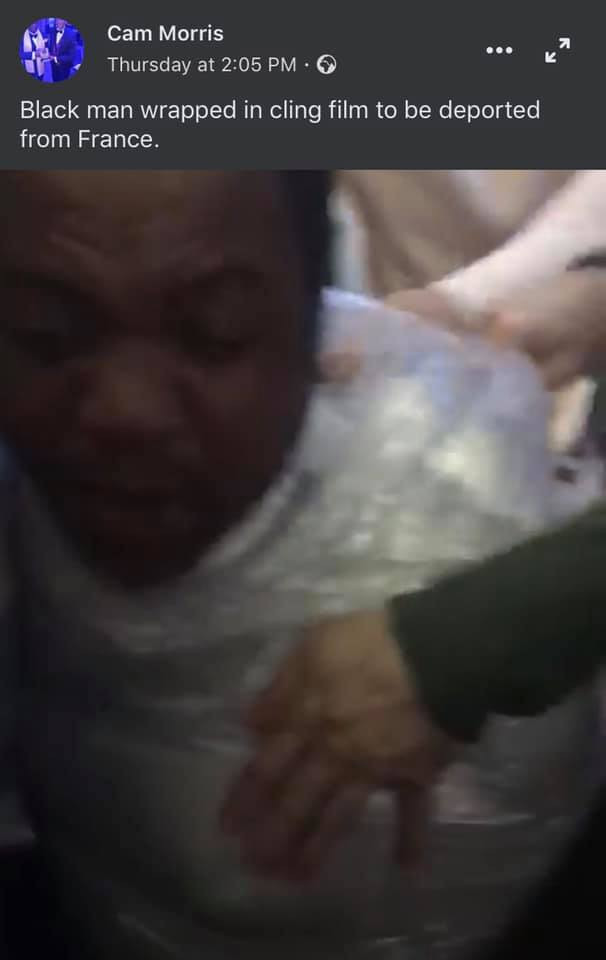