Some photos and videos have emerged from the birthday party of Adesua Etomi party which held in the city of Lagos. 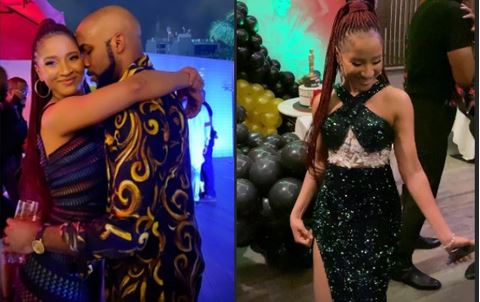 Adesua Etomi and her husband at the party

Adesua Etomi, one of Nollywood's most popular actresses, turned a year older yesterday and she held a black-themed birthday party to celebrate her new age.

The actress' birthday party was a star studded one as it was attended by her actor husband, Banky W and some of her other superstar colleagues in the entertainment industry.

Below are photos and videos from the event: 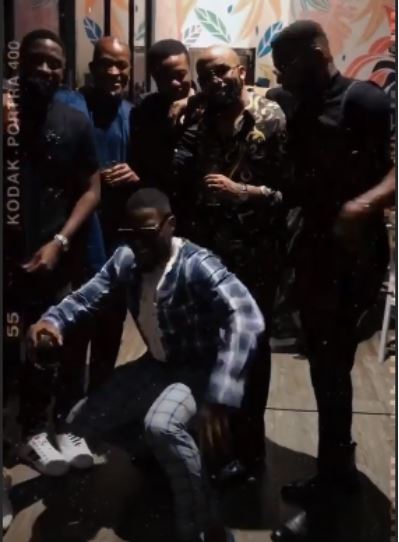 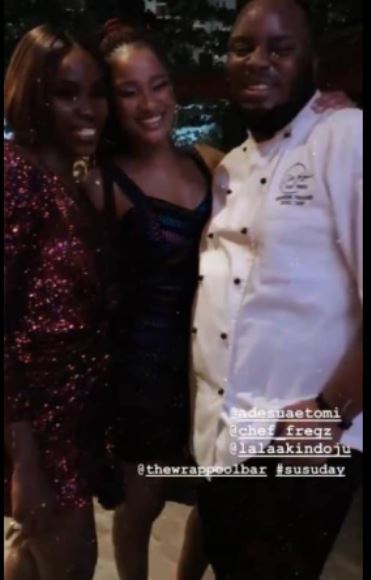 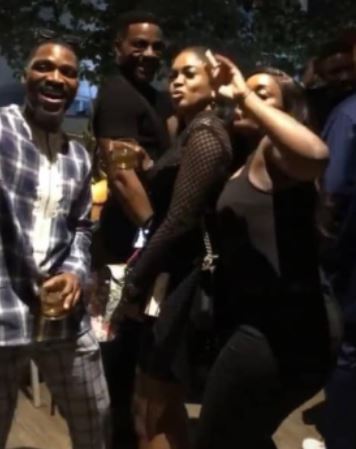 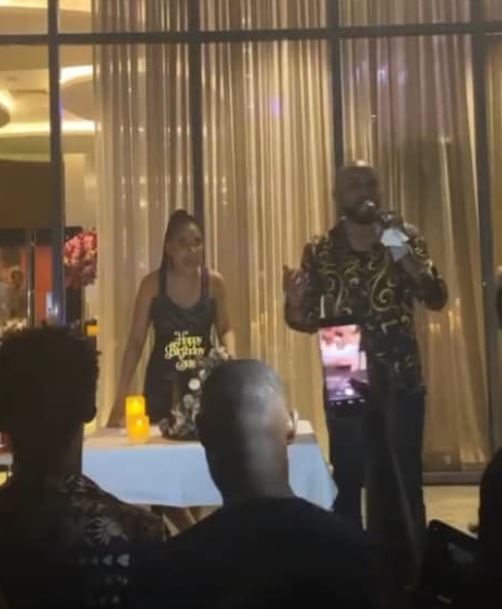 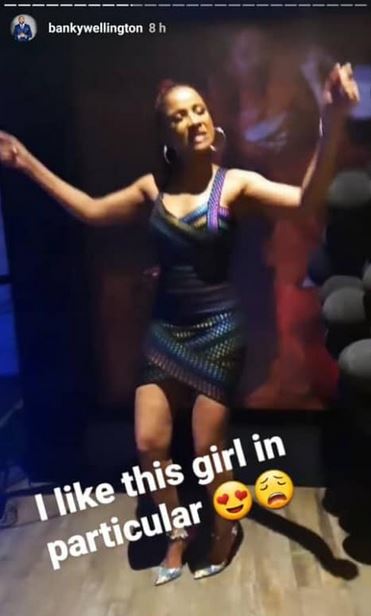