Former Lagos state governor, Akinwunmi Ambode has lost out on his bid to stop his probe by lawmakers. 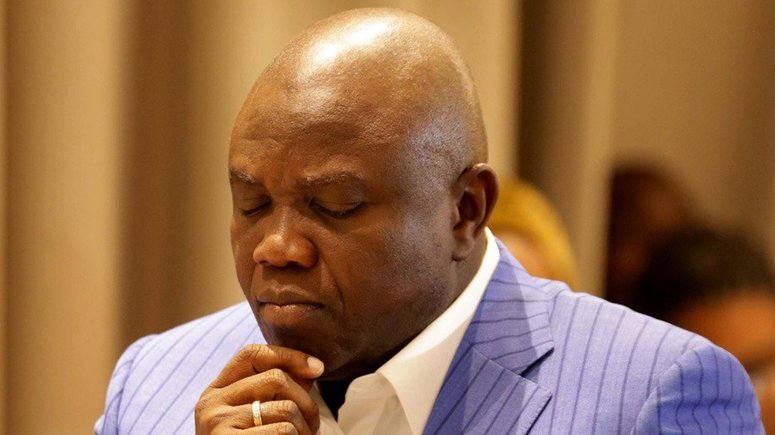 Justice Yetunde Adesanya of an Ikeja High Court on Thursday struck out a suit filed by former Gov. Akinwunmi Ambode of Lagos, seeking to stop his probe by the state Assembly over purchase of 820 buses for Bus Reform Project.

The News Agency of Nigeria (NAN) reports that Adesanya ruled that the ad-hoc committee set up to investigate Ambode was a fact-finding committee.

According to the judge an investigation is not an indictment.

“The claimant (Ambode) has not been indicted. An invitation by an agency of government cannot in anyway cause a breach of the threat of the fundamental rights of the claimant.

“I hereby find that the claimant’s action is an invitation to the court to cripple the legislative exercise of the statutory power of the Lagos State House of Assembly under Section 128 and 129 of the 1999 Constitution.

“That is not the function of the court, and no court of law should accede such invitation. The claimant’s suit is hereby struck out,” she said.

NAN reports that Ambode had instituted the civil suit against the State House of Assembly, its Speaker, Mr Mudashiru Obasa, and the House Clerk, Mr A.A. Sanni.

Other respondents are Mr Fatai Mojeed, the Chairman of the Ad-hoc Committee set up by the House to probe the procurement of the buses, and eight members of the committee.