New reports have shown that some Nigerian women now boil used sanitary pads and then drew its brew to get high. 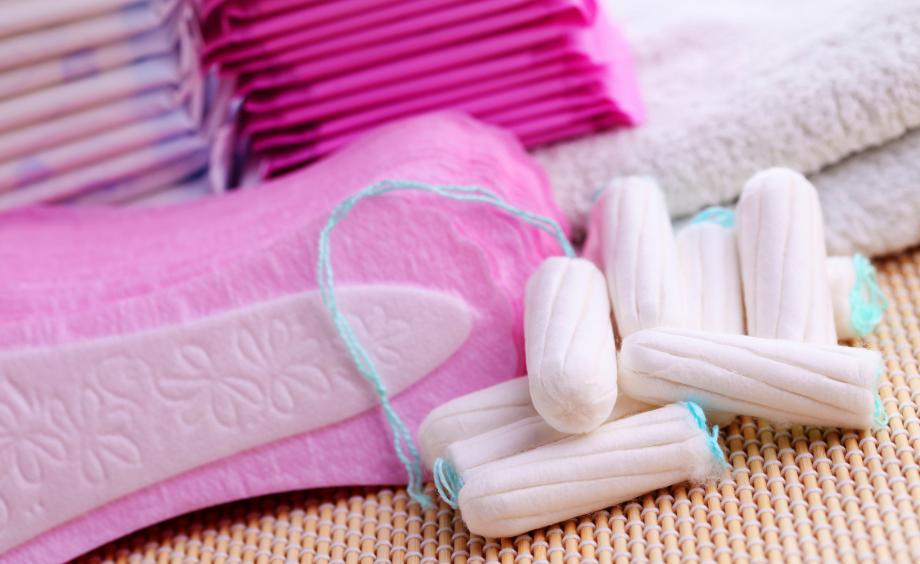 According to a report by Sun News, the Gombe State command of the Nigeria Drug Law Enforcement Agency (NDLEA) has said that the act of drug abuse among women in Gombe has grown from normal addiction to drugs to now boiling of used sanitary pads filtering and drinking the water to get high.

While sensitising residents of Bajoga, the headquarters of Funakaye Local Government Area (LGA) of Gombe State, the commander in charge of the Funakaye command of the agency, Muhammad Alkali, disclosed that the scourge is growing by day in the state.

He said the sensitisation campaign which the agency carried out at the palace of the Emir Funakaye was to carry the traditional rulers along in the fight against illicit drugs abuse.

“This is because it has come to our notice that mostly female addicts have devised means of getting high without consuming constitutionally-band or known substances. They now boil used sanitary pads mixed with other substance mostly waste, filters the water before drinking.

“You see this is very bad for as humans, our society really needs the help of all and sundry in this fight as NDLEA cannot do it alone,” Alkali said.

Also speaking at the sensitisation campaign, the principal staff officer in charge of Press and Special Duties Unit of the state command Mr. Akomolafe Adekola, disclosed that in 2019, the state command made 69 arrests with a total seizure of 844.006 kilo grams of various illicit drugs in the state.

“During the period, the command secured a total number of 16 convictions and successfully counselled and rehabilitated 31 drug dependant clients,” he said, adding that the level of drug abuse prevalence rate in the state was between 21 and 33 percent hence the essence of more sensitisation and creation of a team of NDLEA personnel in Bajoga to effectively fight the act of drug abuse.

“While seeking for more cooperation of the traditional and religious leaders as well as other stakeholders in the area, Mr. Akomolafe assured that the command was determined to dislodge criminal syndicates seeking to turn the LGA to a hub for illicit drug trade and abuse.

While reiterating his support for the fight against drug abuse in his emirate the Emir of Funakaye, Alhaji Abubakar Kwairanga, urged the youths and other members of the emirate to reject drug abuse and maintain the tempo of the sensitisation programme.