A Premier League club has banned its players from shaking hands following the outbreak of Coronavirus. 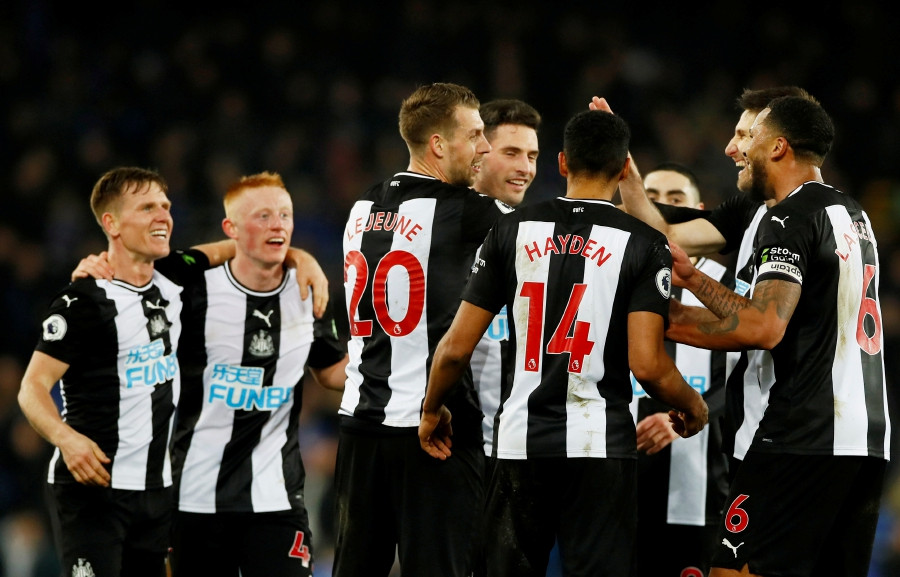 According to TheGuardian, Newcastle have introduced a training-ground handshake ban in an attempt to guard against the spread of the coronavirus.

The club has stopped a morning ritual of players and staff shaking hands as fears over the spread of the disease increase.

Steve Bruce, the head coach, said: “There’s a ritual here that everybody shakes hands with everybody as soon as we see each other every morning – we’ve stopped that on the advice of the doctor.

“Thankfully, we’ve got a superb doctor here and he will keep us informed of what we have to do. We’re like everybody else, we’re glued to the TV for where it’s going to go next and let’s hope it doesn’t get any worse in this country.”

Asked if he had known anything like it in the past, Bruce added: “No, not at all. Look, in confined areas like we’ve got here. There was a time over Christmas when if there’s a virus knocking around – which is not coronoavirus – then you have to be careful so we’re a bit mindful of it, the fact that a bug can sweep through.

“We had four or five at Christmas and two of my staff, so you stay at home, basically. But it’s always something you’re looking at.”