A top rugby player has died a painful death after collapsing at his home leaving loved ones in tears. 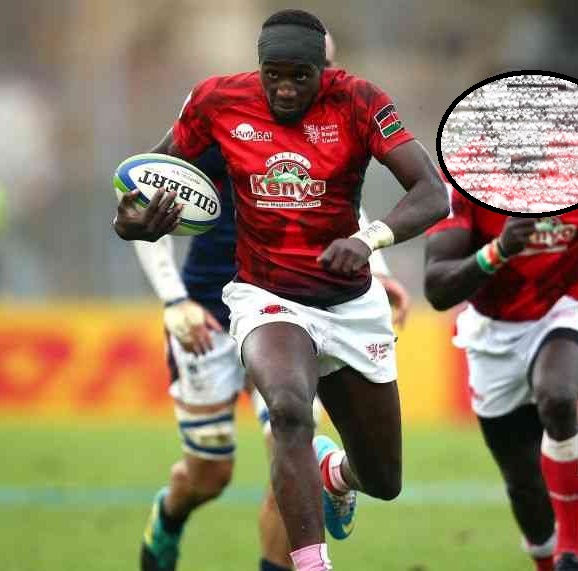 Tony Onyango
A rugby star, Tony Onyango, 28 has reportedly collapsed and died on Tuesday night, March 3 at his home in Ngong, Kajiado County after returning from training.
The Kenya Simbas and KCB Rugby Club fullback was said to be in good health and even attended training in the evening ahead of the Kenya Cup playoffs set for this weekend before his sudden death.
Confirming his death, his Team Manager Philip Wamae said in a statement: "It is with seismic disturbance that we announce the sudden death of our KCB Rugby player Tony Onyango Opondo. This happened at his home in Ngong on the 3rd of March 2020. We will update on further details. We ask for your prayers during this trying time."
Onyango's body has been deposited at the Umash Funeral Home located opposite Armed Forces Memorial along Mbagathi Way, Nairobi.
Top Rugby star Tony Onyango dies after collapsing at home
He leaves behind a wife and a son.
See more photos: 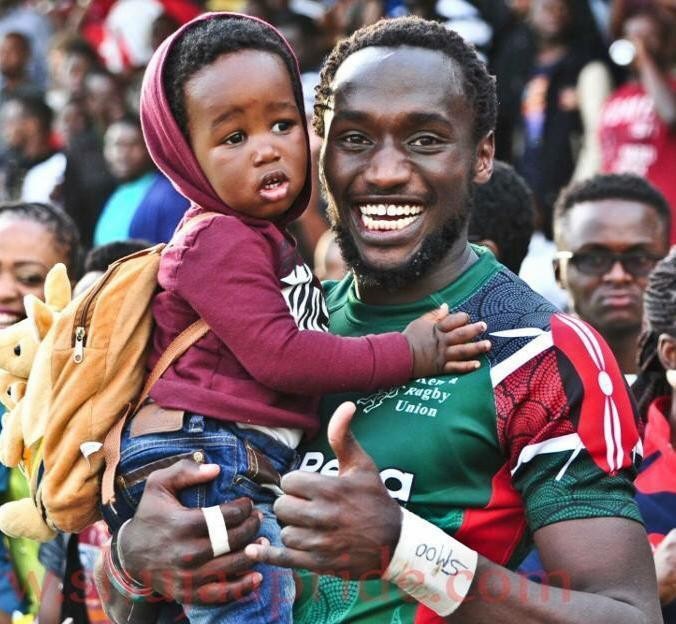 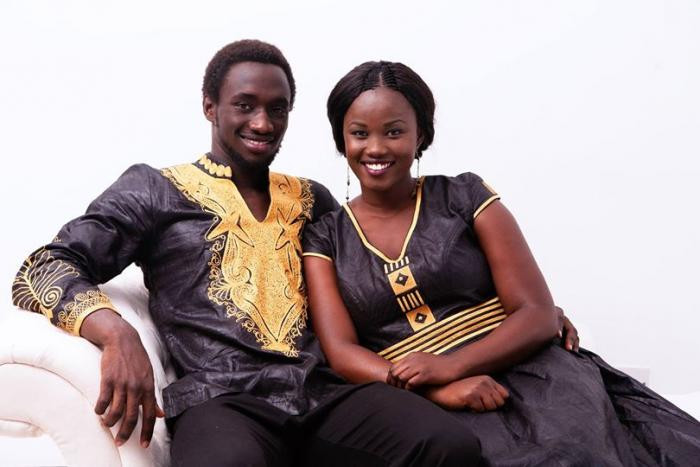