The Top-Selling Global Artists Of 2019 Have Been Revealed...See Who Came First


The list of the top-selling global artists for the year 2019 has been revealed and it will intrigue you. 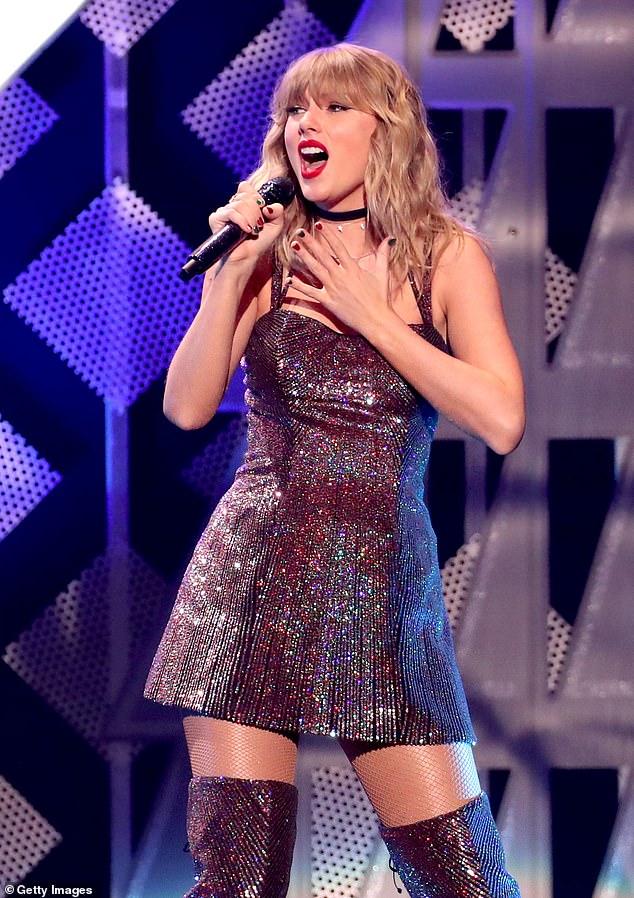 Taylor Swift capped off an exceptional year by being named the top-selling global artist of 2019.

The International Federation of the Phonographic Industry (IFPI) revealed on Monday that Swift, 30, was the world's best-selling recording artist for 2019.

Swift released her new album Lover in 2019, winning the IFPI's Global Recording Artist of the Year for the second time, with her first in 2014, the year she released her hit album 1989.

Lover has sold over 5 million albums worldwide, as of January 2020, including three hit singles, Me!, featuring Brendon Urie of Panic! at the Disco, You Need to Calm Down and the title track Lover.

ME! also debuted atop the Spotify streaming charts upon its initial release as well, ahead of the Lover album's release.

'Taylor Swift is the epitome of a truly global star,' said Frances Moore, chief executive of IFPI in a statement.

'She continues to grow as an artist and maintains an incredibly strong connection with her fanbase, whilst continuing to evolve her sound with each album,' Moore added.

'It is a pleasure to be able to present her with the Global Recording Artist of the Year award for the second time,' Moore concluded.

Behind Swift was Ed Sheeran in second place, making his third straight appearance in the top 10 after being named the top-selling artist in 2017.

Sheeran released No. 6 Collaborations Project, featuring artists such as Stormzy, Cardi B, Camila Cabello and Khalid.

Post Malone moved up from fourth place to third place this year, on the strength of his new album Hollywood's Bleeding.

Billie Eilish, who won four Grammys for her debut album When We All Fall Asleep, Where Do We Go?, took fourth place while Queen rounded out the top 5.

Rounding out the top 10 are Ariana Grande, BTS, Lady Gaga and The Beatles as the top-selling global artists of 2019.