Liverpool boss, Jurgen Klopp has reacted to the defeat his side suffered against Chelsea in the FA Cup. 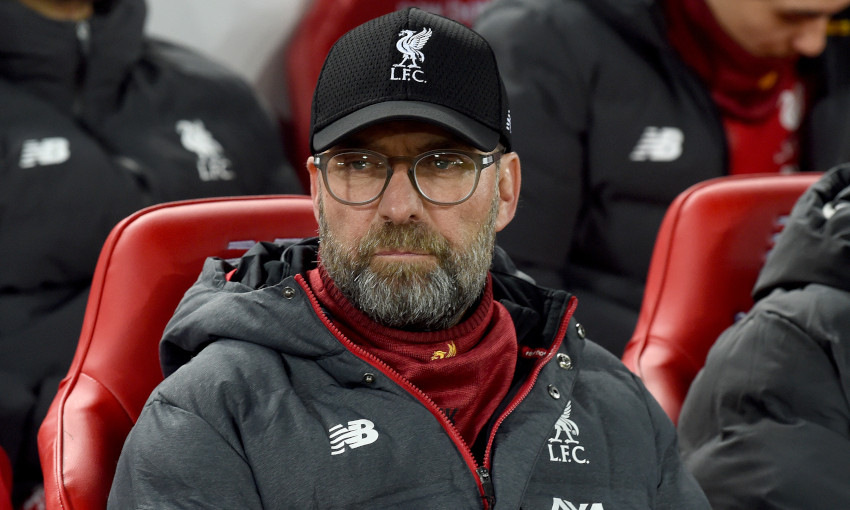 Jurgen Klopp, the Liverpool manager has admitted his side “deserved to lose” on Tuesday night after seeing his players fall to a 2-0 FA Cup defeat at Chelsea, Sky Sports reports.

The loss – Liverpool’s third in four games – saw the Premier League leaders eliminated from the competition, while Frank Lampard’s Chelsea advanced to the quarter-finals courtesy of goals from Willian and Ross Barkley.

“We deserved to lose, because they scored twice and we made massive mistakes for both goals,” Klopp said.

Willian’s opener was driven fiercely from distance, but should have been saved by goalkeeper Adrian, who spilled it into his own net, while Barkley’s finish followed a superb solo run.

“Nobody has to feel sorry for us,” Klopp continued. ”We will win football games and that is what we want to do on Saturday.”

Liverpool play Bournemouth at Anfield in the Premier League in their next fixture and will hope to bounce back from Tuesday’s loss, but also last weekend’s stunning 3-0 defeat by Watford.

Lampard had much more to be positive about following the fifth-round tie.

“They are the best team in the land, this year what they are doing in the league is incredible,” he said.

“So for us to put in the effort, focus, determination and quality was something special tonight [last night]. It’s a one-off I know, but you have to celebrate these moments.”