A Police Inspector who allegedly killed a civilian in Benin has been arrested and brought in for questioning. 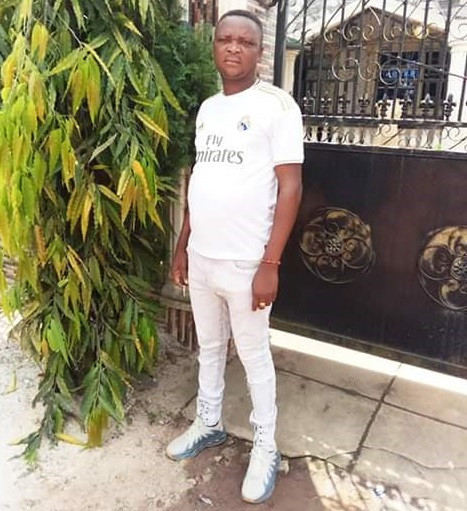 The Edo State Police Command on Wednesday said it has arrested a police inspector, who allegedly shot a civilian, Richard Odia  to death in Benin in February.

Spokesman of the command, DSP Chidi Nwabuzor, who disclosed this in a statement, said the state Commissioner of Police, Lawan Jimeta, had directed an immediate orderly room trial of the inspector.

He explained that the police inspector was serving in Delta Command where he was attached to the Department of Operations and was on special duty to 301 Construction Company, Asaba.

The command’s spokesman said the policeman was on escort duty from Asaba to Benin when he shot and killed the deceased on Feb. 11 at about 7:00 p.m.

The police personnel, shot and seriously wounded the deceased with an AK-47 rifle at a road construction site at Asagba boundary on Benin-Auchi expressway, after a misunderstanding. 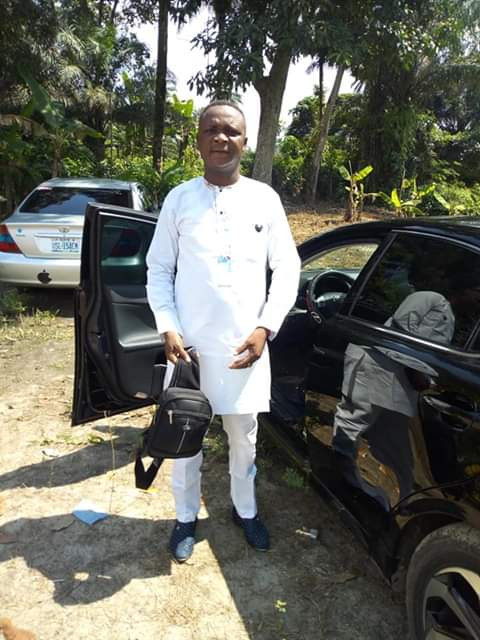 “The deceased was immediately rushed to the University of Benin Teaching Hospital (UBTH), where he unfortunately died on Feb. 12. The Commissioner of Police, Lawan Jimeta, hereby condoles with the family and friends of late Richard Odia on his untimely death and assures them that justice will prevail in this case.

He has also appealed to them to remain calm and law-abiding as the command under his leadership, holds high premium on human lives. He has however, invited anyone who witnessed the incident to come and give evidence during the trial because without witnesses, the aim of conducting the orderly room trial will be defeated,” he stated.