Some Fulani herdsmen hacked four people to death in a fresh attack on the Benue community. 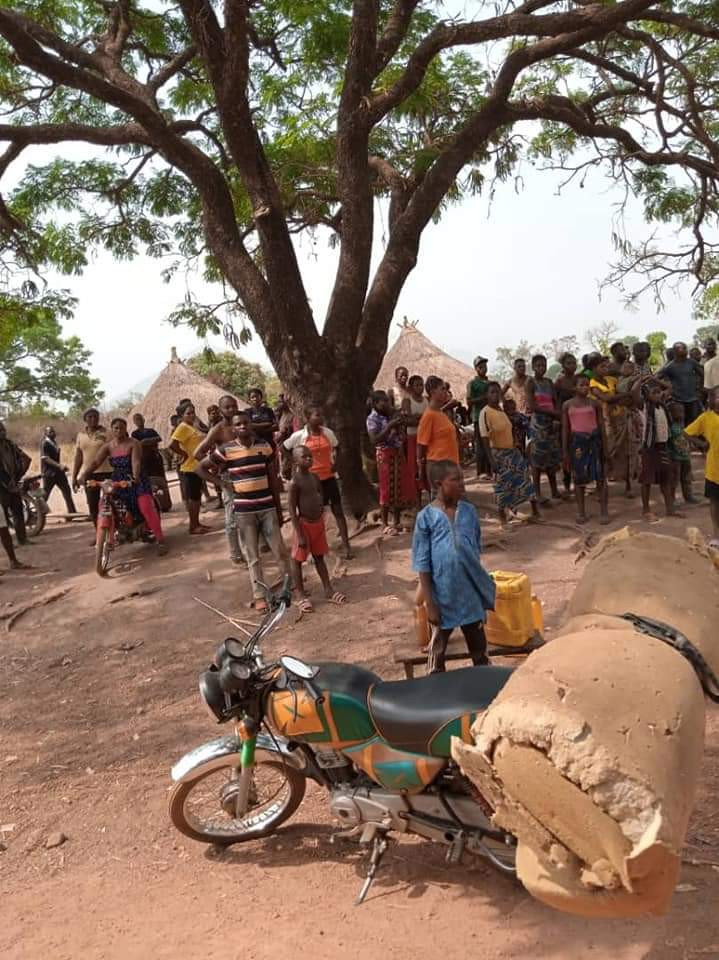 At least four persons have been reportedly killed on Tuesday after gunmen launched fresh attack on Waya community in Jato-Aka of Kwande Local Government Area in Benue State.

A member representing Kwande/Ushongo Federal Constituency at the House of Representatives, Bob Tyough, raised the alarm on Wednesday in a statement made available to newsmen in Makurdi.

Tyough, who attached pictures of some victims to his statement, noted that he was shocked by the media comments credited to the Commander of Operation Whirl Stroke (OPWS), Major General Adeyemi Yekini, who claimed that his team has ended insecurity in Benue and flushed out all criminals from the state.

“I can authoritatively say that my people are still being attacked on daily basis by herdsmen militia. Just yesterday, four persons were killed and many others injured at Waya community in Jato-Aka, Kwande LGA.

“The OPWS Commander’s assertion that his “job does not include arresting cows on the streets” is also misleading. Herdsmen invade our communities with sophisticated weapons and kill innocent people. So if such attacks do not fall within the mandate of the military operation, then, I wonder what else their mandate is,” he stated.

The federal lawmaker also disclosed that Kwande LGA has only 35 police personnel, as he questioned, “How would 35 policemen guarantee the safety of lives and property in a whole local government area?”

Spokesperson of the state police command, DSP Catherine Anene, confirmed that three people were killed on Tuesday by suspected herders.

During investigation, one male and two female corpses were recovered. More police teams have been deployed to the area to restore peace and order while investigation is still in progress,” Anene stated. 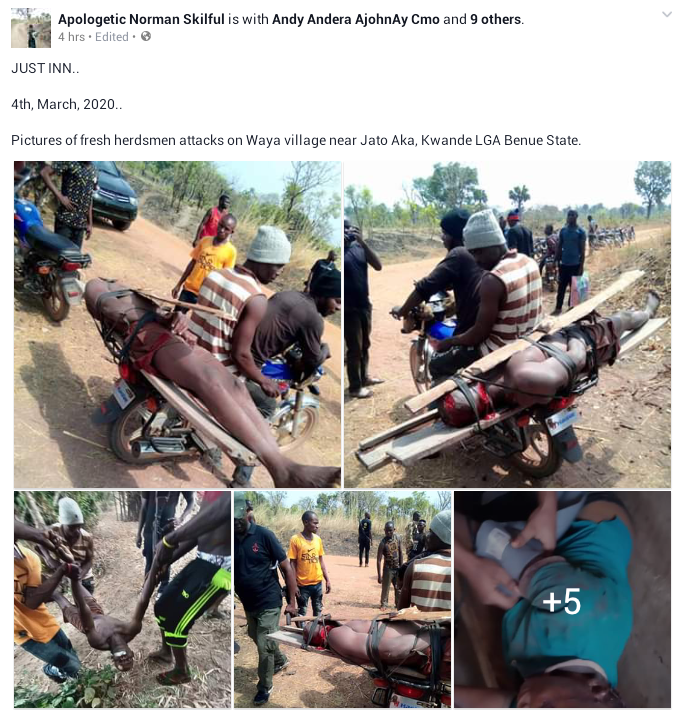 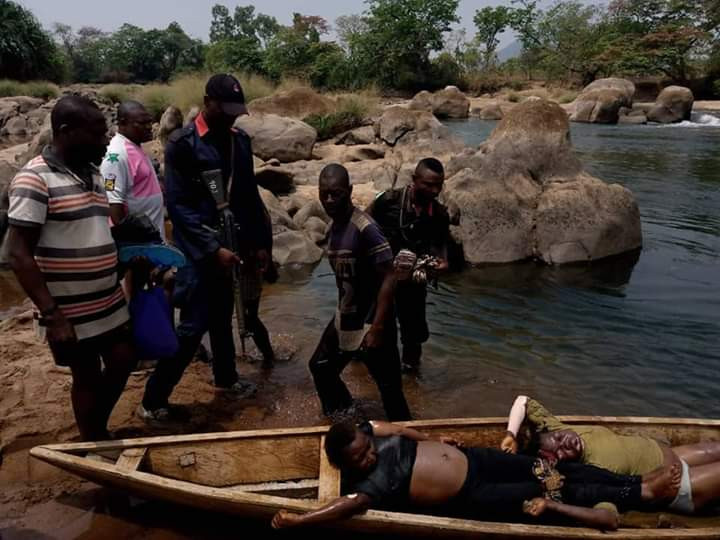 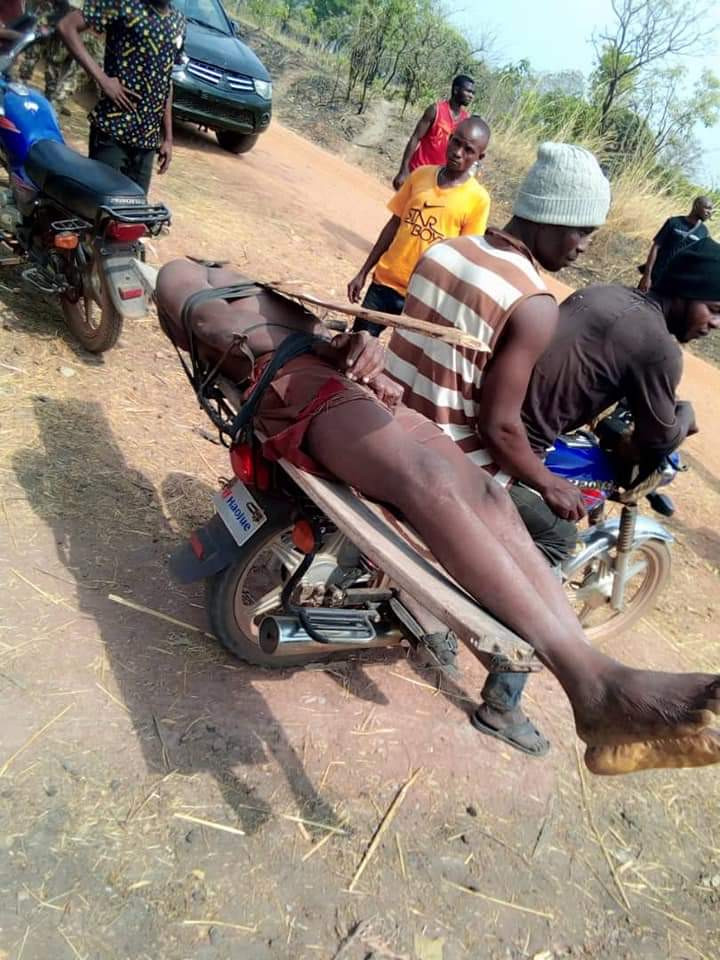