Workers at the national secretariat of the Peoples Democratic Party are about to sacked, it has been reported. 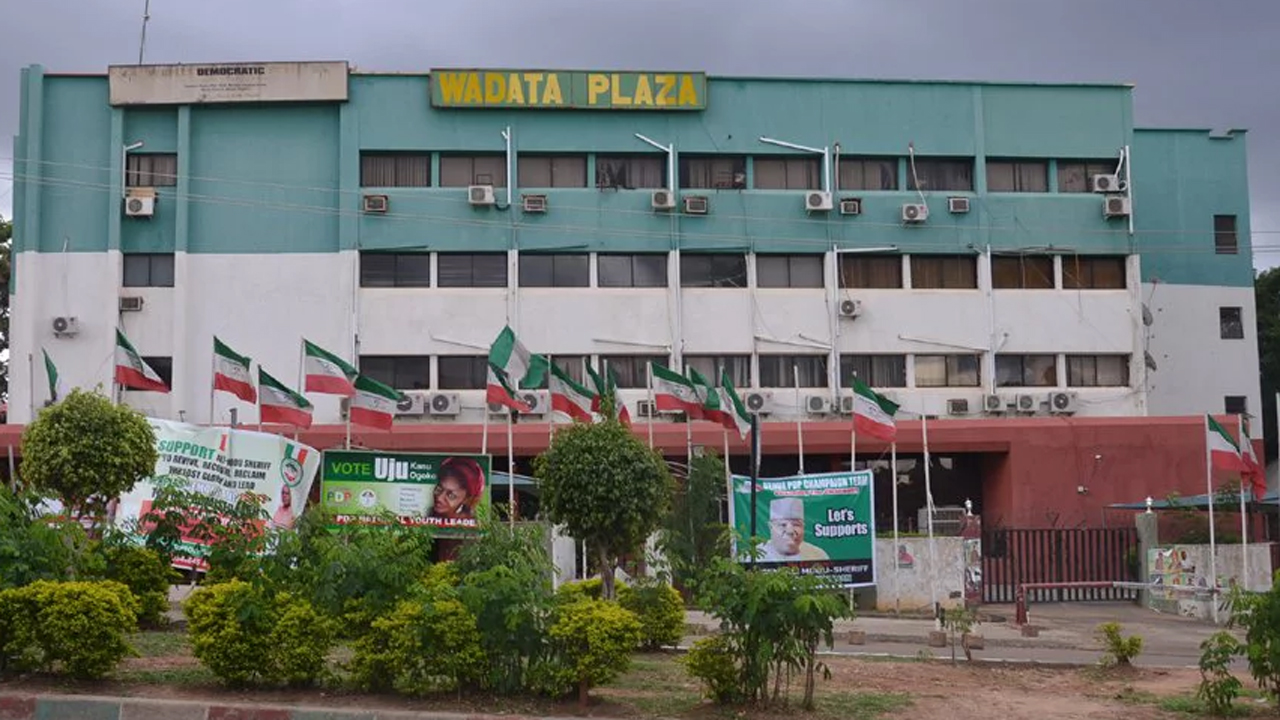 According to a report by PM News, the Peoples Democratic Party has confirmed plans to sack some of its national secretariat workers.

A memo to this effect has been circulated to all members of staff of the party.

A copy of the document obtained by our correspondent, in Abuja, on Thursday, said the exercise was approved during the party’s 89th National Executive Committee meeting.

The memo, which was titled “Implementation of the resolution of NEC on staff rationalisation,” did not specify the number of workers to be affected.

The memo, which was signed by the PDP Deputy National Secretary, Mr Agbo Emmanuel, also said the affected workers had an option of resigning honourably.

It said, “The NEC, at its 89th meeting on Thursday, February 27, 2020, adopted the following resolutions: NEC approved the rationalisation of staff of the PDP national secretariat. NEC committee on staff rationalisation was converted to implementation committee.

“The finance department was directed to pay immediately January and February salaries to all members of staff. Also, September to December 2019 staff housing allowance is to be paid immediately. That will be the last payments on the present salary structure.

“The list of staff affected by the rationalisation would be published shortly but affected staff members are given an option to resign honourably.”

Recall that the staff had, a few weeks ago, claimed that the party paid N12m as total monthly salaries for the establishment staff and those of the Peoples Democratic Institute and N5m for personal staff of members of the PDP National Working Committee.

The employees also alleged that they were being owed four months of consolidated housing allowance for 2019 even as the party realised about N6bn from the sale of forms for the 2019 general elections.

The workers had sent a separate memo titled, ‘NWC report on staff downsizing – the need for human face’ addressed to the PDP National Chairman, Uche Secondus, and members of the PDP NEC,

The memo read in part, “In the last quarter of 2018, the party netted about N6bn from the sale of forms for the 2019 general elections. NEC, in its wisdom, approved about N1bn to be set aside for payment of all salaries and allowances of staff for the whole of 2019.

“Later, about N700m was further collected from the sale of forms for Kogi and Bayelsa states governorship elections. All these notwithstanding, four months of consolidated housing allowance for staff for the said 2019 have not been paid as of today.”