LOVE WINS: Travis Scott And Kylie Jenner Are Officially Back Together


After a long break between the lovers, they have officially found their way back into each other's arms. 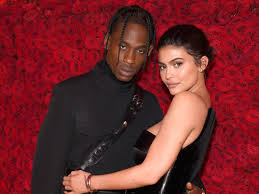 Kylie Jenner and Travis Scott are officially back together months after they took a break.

According to TMZ sources, Stormi Webster's parents are back together romantically and they regularly sleep under one roof. The source adds that their time apart was good for them because they needed some space.

Before they officially came back together, they reunited a number of times. They celebrated last Thanksgiving and Christmas together and were also together for Stormi's 2nd birthday and for a family trip to Disney World.

Also, Travis sent Kylie flowers on Valentine's Day. Kylie also gave a hint last week by sharing throwback photos of her and Travis taken when she was pregnant with Stormi. 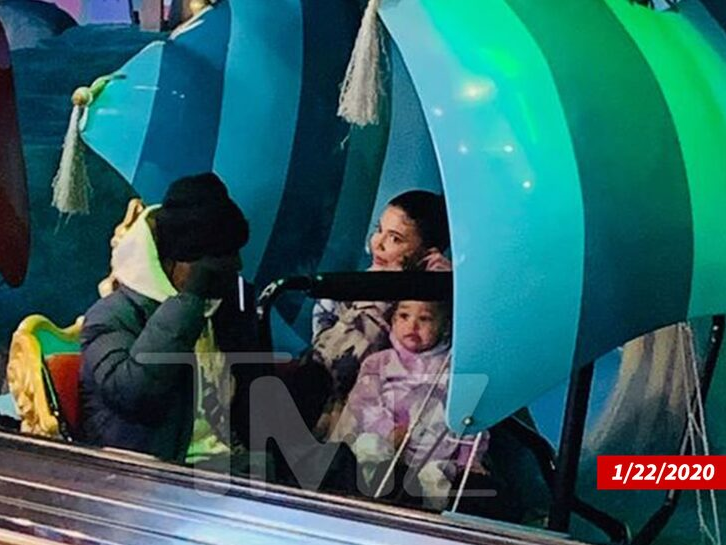