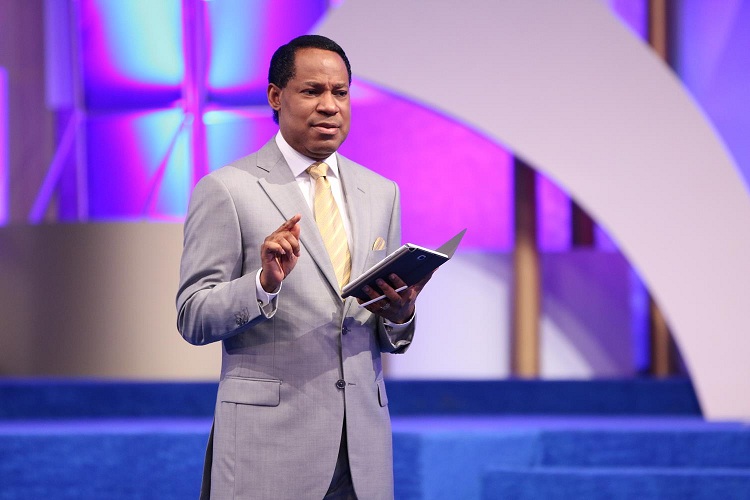 “As a minister of the gospel, the Archbishop taught us the word, he taught us worship and praises. He taught us to dress well, he taught us to be clean, he taught us to be educated, he taught us to speak well.
“We didn’t know that anywhere else. I grew up in a church, but the first day I entered Church of God Mission, on a Sunday morning, I thought I had raptured, I thought I was in heaven. It was completely different from where I was coming from,” he said.
Pastor Chris said his contribution to the building of the Legacy campus of the University was part of his contribution to the legacy of the late Idahosa, adding that he counted it as a honour done him.
“We are the legacy of his word, we are the legacy of his message. It is my joy to be a part of this. It is my hope that everyone will think about what he could really contribute to it.
“I am his legacy, you are his legacy, this is our campus, it is the campus of the legacy of Archbishop Benson Idahosa.
“We are his fruits. I count myself highly honoured to have been given the opportunity to be here.
“This is one University we all need and we have to have it. It is the vision of God. Think of what you can do. Everything you can do in this University, do it, dream of it,” he said.
In her welcome speech, the Chancellor of the BIU, Archbishop Margaret Benson Idahosa, who described Pastor Chris as his son, prayed that the financial contribution which he has made to the institution should grow up like a seed and should be reaped by him and up to his sixth generations.
She added that the gesture of the donation will impact positively on many people in no small measure.
Also speaking, President of the institution, Bishop FEB Idahosa, thanked all who contributed to the building of the new campus.
The junior Idahosa described the institution as a community. He however noted that the building of a community is not a one-man-show.
Top Stories