Shocker! Woman Walks Down The Street With Her Mother's Head After Cutting It Off (Video)


In what will come across as a really shocking development, a woman has walked down the street with her mother's head after cutting it off. 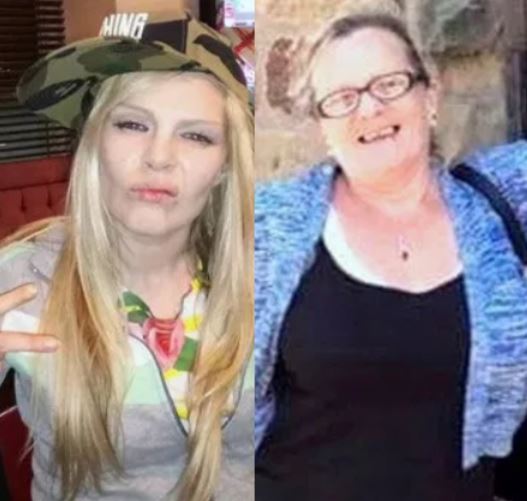 This is the disturbing moment an 'acutely psychotic' daughter who killed her mother and cut off her head was caught on CCTV carrying it around.

Paranoid schizophrenic Odessa Carey, 36, was too unwell to enter a plea to a murder charge but following a trial of the facts, a jury found she killed her mother.

The headless body of her 73-year-old mother, also called Odessa, was found at the pensioner's home in Ashington, Northumberland, last April.

Carey was arrested after police found her hiding in the loft of a different house in Guide Post. Her mother's head was found under a sink by a police officer.

Police released two clips. In the first, daughter Carey was seen walking down the street with her mother's head in a shopping bag. 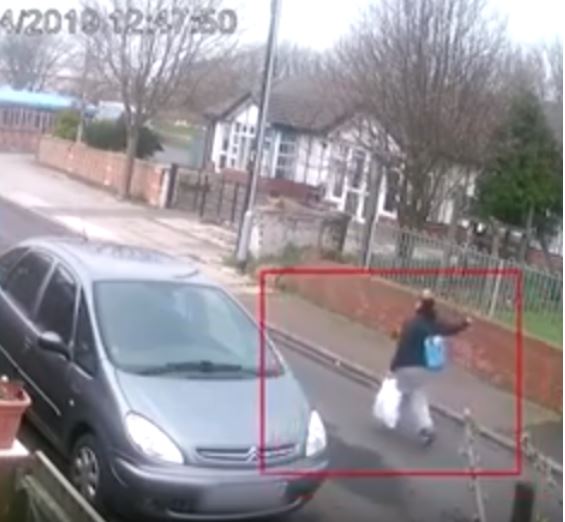 She walked down the street with her mother's head

In the second, the woman is found by police hiding in the loft.

During the trial, Nicholas Lumley, prosecuting, said that the day before she was arrested, the daughter had visited the allotment of a friend of her late father and she had blood on her hands and arms when she turned up.

The QC told Newcastle Crown Court: 'She had with her a bag, the contents of which she showed to the allotment holder. It was a human head. She kissed it.

'It can only have been her mother's head.'

Mr Lumley said the allotment holder did not have a phone and did not contact police, but went to the pub and told someone what he had seen.

Someone else he had told contacted police the next day, and the daughter was tracked down and arrested. 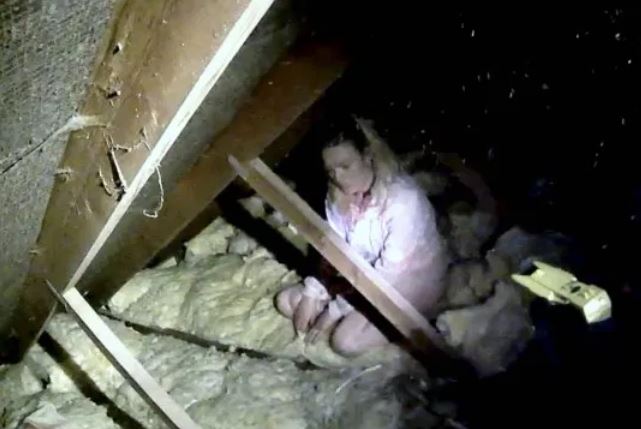 Where she was found hiding

After the jurors returned their findings, Judge Paul Sloan told them: 'The evidence which I heard before you were empanelled confirms that the defendant is acutely psychotic.

'It is likely that a diagnosis is one of schizophrenia. She suffers from paranoid delusional beliefs.

'She doesn't believe the body to be that of her mother. She is acutely unwell, so far all attempts to treat her have not been successful.'

Judge Sloan said the defendant, who is being treated at Rampton Hospital in Nottinghamshire, will be sentenced under the Mental Health Act tomorrow.