Pastor Chris Okafor Exonerates Self, Explains His Side Of The Story On Alleged Fake Miracle


Founder of Mountain of Liberation and Miracle Ministry, aka Liberation City, Pastor Chris Okafor has reacted to allegations of using a woman to perform a fake miracle. 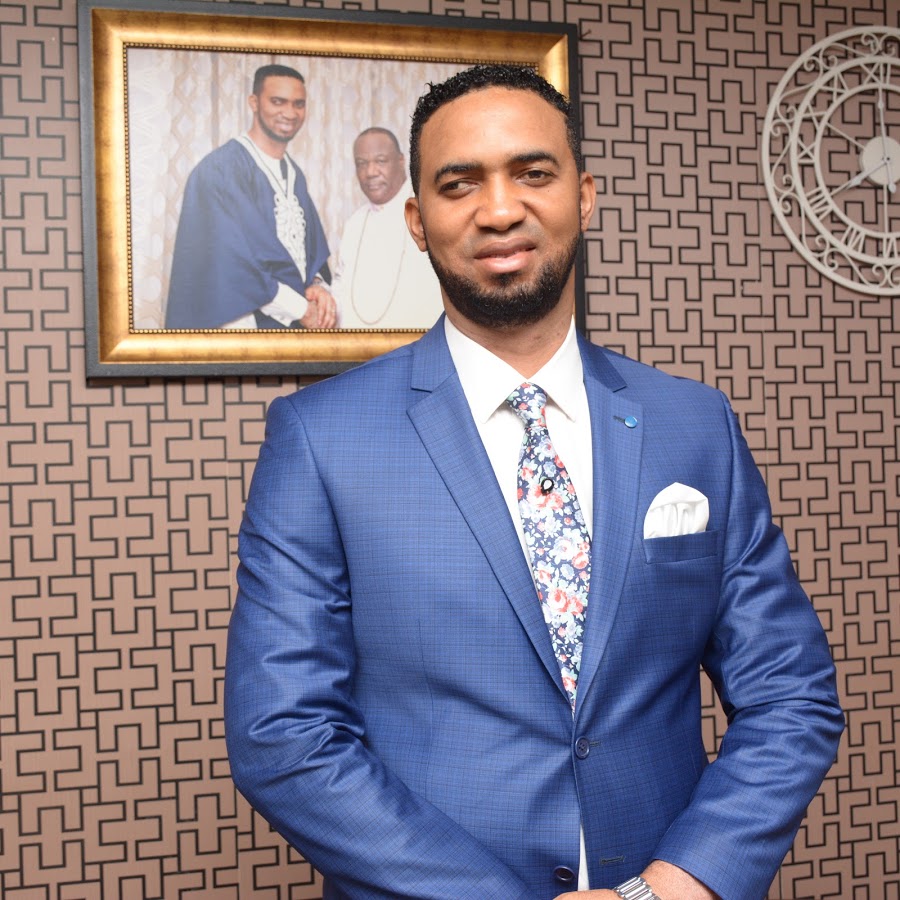 Pastor Chris Okafor
Pastor Chris Okafor of Mountain of Liberation and Miracle Ministry, aka Liberation City has  debunked  the allegation of performing a fake miracle on a woman, Bose Olasunkanmi whom he was alleged to have paid for the purpose.
It would be recalled that a trending news of miracle performed on a woman with twisted hand went viral.
Five pastors has allegedly used the woman with bulgy arm (Bose Olasunkanmi) to perform same miracle and Pastor Chris Okafor of Liberation City has also been fingered in the allegation.
The man of God has however refute the claim by the woman who said she was paid the sum of N400,000 for the miracle.
Speaking with journalists in Lagos, Okafor through his counsel, Mr. Monday Ubani Esq said its necessary to respond to the issue of fake miracle that has been generating controversies for a while.
According to the church through their lawyer, “The recent story in a national daily, and an online platform that the sum of N400,000 was paid to procure a fake miracle is not true.
“The lady in question came to church like every other person and the said programme through which she affirmed  she received her healing  was shown  both on  live television and other social media platform, and there was nothing to hide because it was not only the woman that was healed on that day.
“The church is not new, it’s been in existence for over 10 years and the members who keep increasing has experienced the touch of God  one way or the other, so there was no issue of arranging any miracle to  impress anybody. The things of the spirit are purely  personal.
On the issue of money paid to the woman, the church through their lawyer  said "when the news broke out, it was discovered that the woman has been going to other churches and when asked she said it is  poverty that caused it because she is a widow.
“Upon hearing that, the church  of God that  is  very compassionate  gave her the sum of over  N400,000 to empower her in order to  live a worthy live instead of going from one church to another as was reported.
“The money given to her was not to procure fake miracle as wrongly reported  but to empower her to stop going from one church to another and after her visit to Liberation  City  church, there has not been any report that she has  gone  to any other church. Liberation City Church was the one she visited last and she also confirmed that she received her miracle there. The church said that there is a video evidence to that effect.
“There is no iota of truth in the story that has been going round about the miracle and money given to procure the said miracle.
Before one even talk about criminality on the issue, there must be act of intention to commit a crime and there must also be an act itself. The woman has even  confirmed that she never met Pastor Chris Okafor either before or after the program. Even if there is any allegation, who is the complainant in this case? is it the woman or any church member because it seems there is more to the story than meet the eyes because  all the stories that has been written are one sided against Pastor Okafor  and  no one has asked for the side of the church.
“We are not denying the fact that some pastors do  engage in such act and the God that such men  are claiming to be serving will be the ultimate judge.
“If you attend Liberation church, you will see for yourself what God is doing through the man of God and if it were fake miracles, it would have stopped working before now, rather God is made manifest daily in the ministry. No person will like to go  a church  where nothing impacts on his or her life personally and this is a fact.
We know there are fake pastors and God will judge  them so as to exonerate those who are genuinely doing the work of God,”
"We must be careful not to be involved wittingly or unwittingly  in running  down the character of any citizen in Nigeria. Our laws against defamation and destruction of reputation are still effective in the land", he cautioned.
Top Stories