The governor of Kogi state, Yahaya Bello has been called out over the controversy surrounding his age. 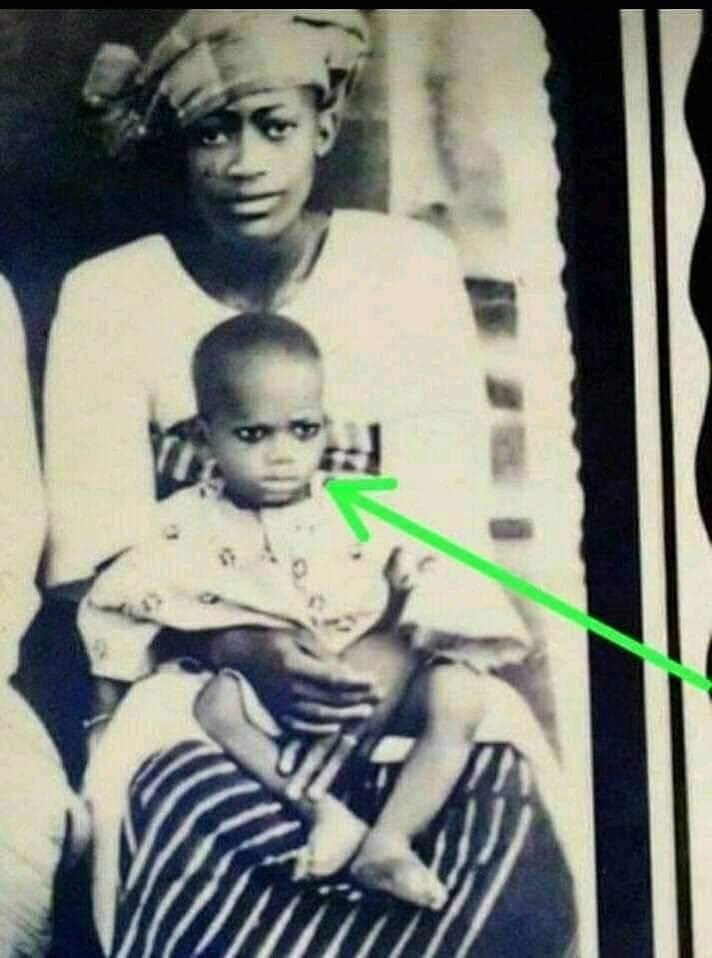 A photo purportedly showing Yahaya Bello as a tot, but his mother doesn't look 57
Yahaya Bello, governor of Kogi state, has announced the death of his mother, Hauwau Oziohu.
In a statement on Monday, Bello said his mother died at the age of 101 after a brief illness.
Bello, who is said to be the youngest of six children, was born on June 18, 1975. So his mother was 57 years at the time of his birth.
The 44-year-old governor said the matriarch will be buried on Monday in line with Islamic rites.
“With total submission to the will of Allah, on behalf of the family of Alhaji Bello Ipemida Ochi, we regret to announce the passing away of our matriarch, Hajia Hauwau Oziohu Bello who answered the call of Allah this evening after a brief illness,” he said.
“We are relieved that her passing was peaceful and painless. Her funeral will be held today at Her resident in Nagazi, Okene Local Government Area of Kogi State in accordance with Islamic rites.
“Until her death, she was aged 101 and survived by children, grandchildren, great grandchildren and many adopted children.”
In December, 2015, TheCable analysed the puzzle on Bello’s age. 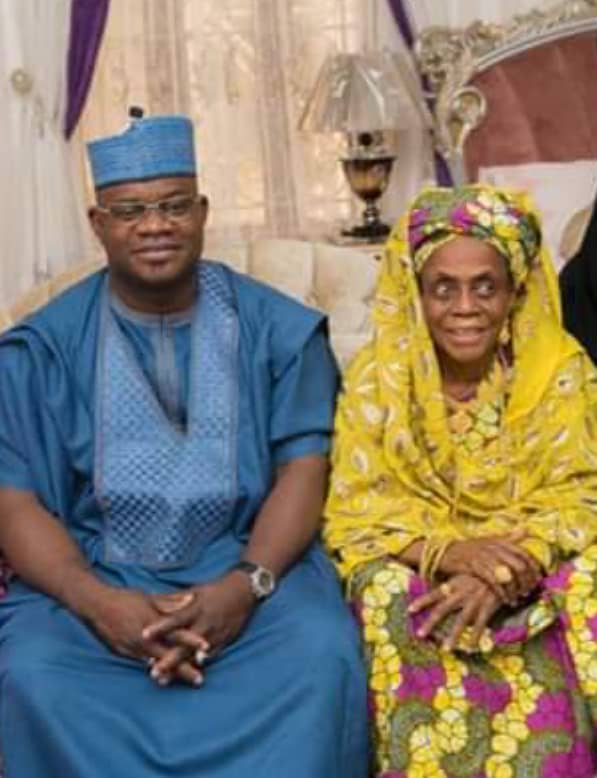 In his biography, the governor said: “He started his early education in 1984 in LGEA Primary School, Agassa in Okene LGA.”
But If he was born in June 1975, he would normally start his primary education in 1981 – as most of his age mates did. Pupils started primary school at five or six in the post-colonial era.
But the biography says he started his primary school in 1984 – which means he was at least three years behind schedule. By starting in 1984, he was nine years old, and would have been in class with his younger sibling had the parents not decided to make Yahaya the last born in a family of six.
The puzzle remains as Bello buries his 101-year-old mom who had him at 57.
Culled from TheCable
Top Stories