An unidentified man has been apprehended for allegedly digging up the grave site of late basketball player, Kobe Bryant and his daughter,Gigi. 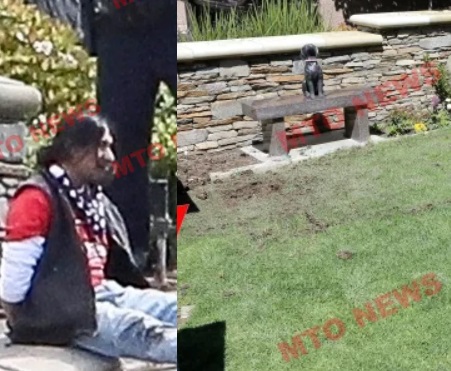 A man has been arrested for digging up a gravesite reported to belong to Kobe Bryant and daughter Gianna Bryant.

Back in February, Dailymail reported that the gravesite in Newport Beach is where Kobe and Gigi were laid to rest.

However, last Friday, a man was arrested and placed in handcuffs after he allegedly tried to dig up the gravesite.

The publication has now released "exclusive images" showing police putting the man in handcuffs and taking photos of the crime scene. 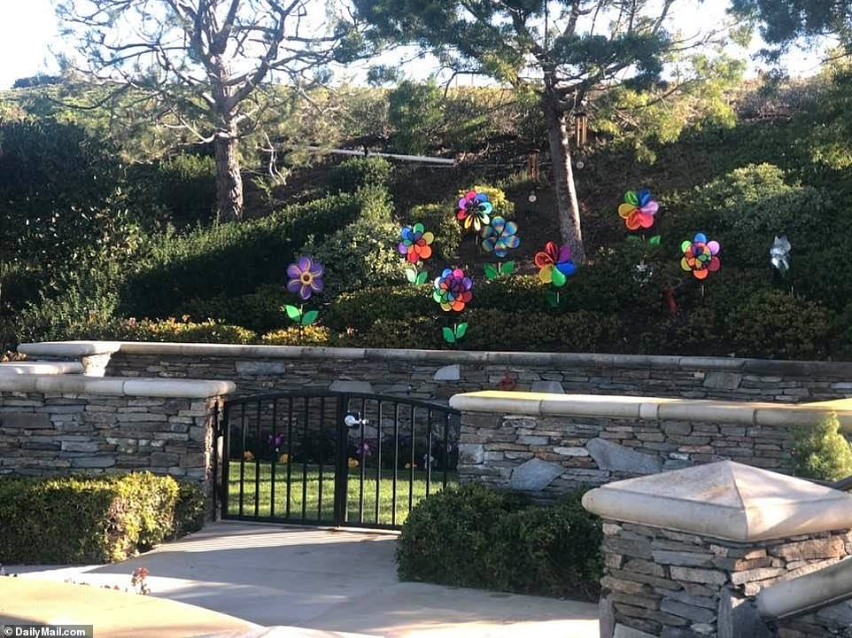 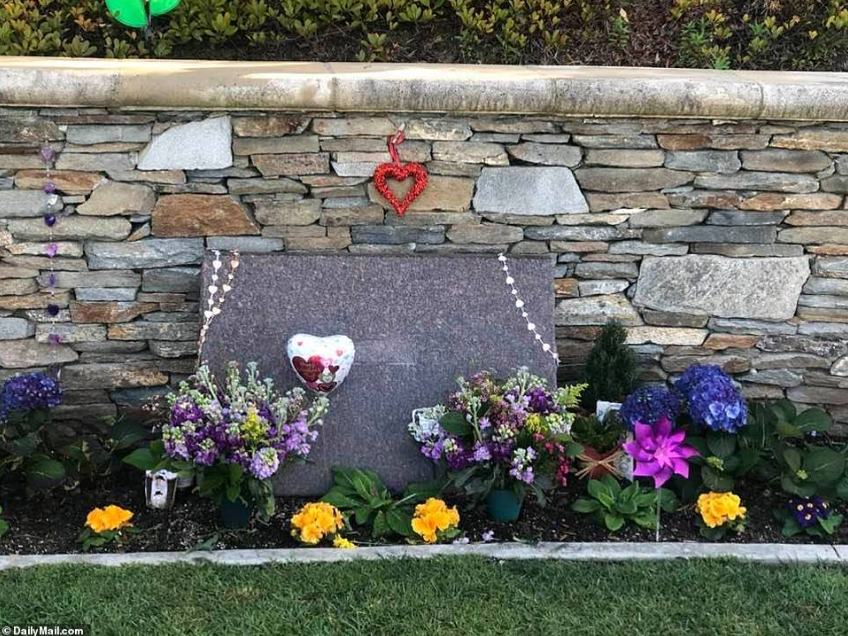 The unidentified man had been seen wearing knee pads, and carrying equipment that he used to dig through the area where he believed Kobe and Gianna had been laid to rest. 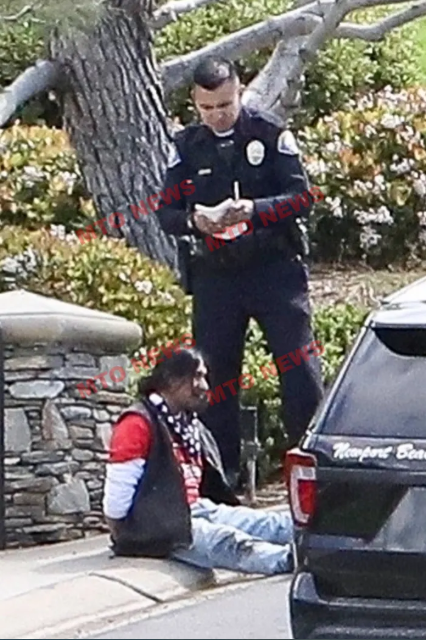 "He appeared to focus his efforts on one particular corner of the area and what appeared to be rectangular cutting marks could be seen through the grass," the publication adds.