A kidnapper has been arrested while trying to collect ransom after kidnapping and sleeping with a pregnant woman. 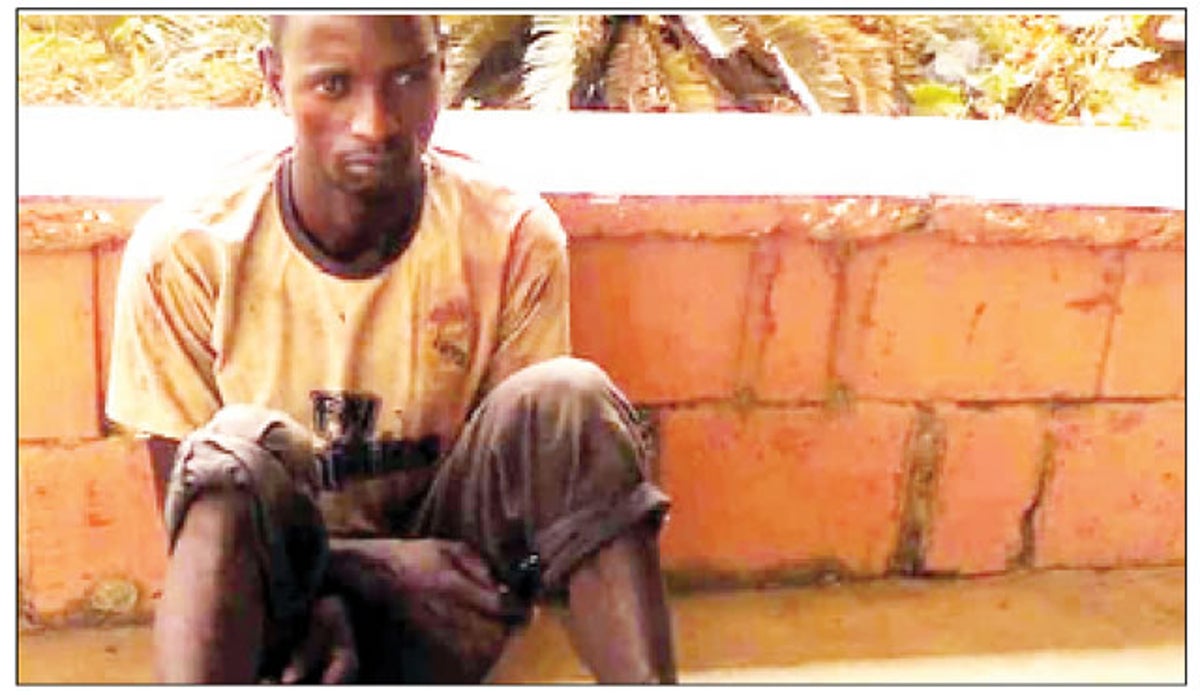 Saidu IIiya
A suspect, identified as Saidu Iliya has been paraded by the Niger State Police Command, last week for kidnapping and raping one Rakiya Sani.
The command’s spokesman, ASP Wasiu Abiodun, said on March 5, 2020, one Mohammed Sani, lodged a complaint that on the same date, some armed men attacked his house and kidnapped his pregnant wife, Rakiya.
Abiodun quoted the complainant as further saying that the suspected kidnappers demanded a ransom of N10million but later agreed to collect N600,000.
“On 8th March, 2020, while in an attempt to pick the said ransom, a joint team of police and vigilante men at Vunu village arrested Saidu Iliya and rescued the victim unhurt,” he said.
Iliya, who was also accused of having carnal knowledge of the pregnant Rakiya, however, revealed that he did not force her, but that she voluntarily submitted herself to him and he decided to make love to her.
Top Stories