A talented Nigerian footballer, Ifeanyi George, and others have perished in a really horrific road accident. 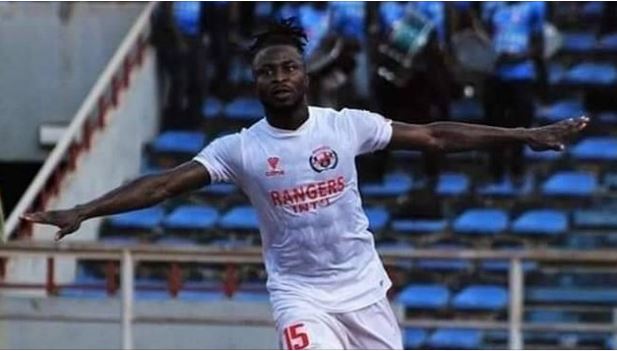 George, alongside two unidentified team mates, died on the spot of the accident.

He, however, could not ascertain the two other players involved in the auto accident, adding that he’s on his way to the scene.

“It is a black Sunday in Nigerian football and sad to say the least,” he said.

“Yes, its true that Ifeanyi George died on the spot but will confirm others to you as I am on my way to the scene of the accident.” 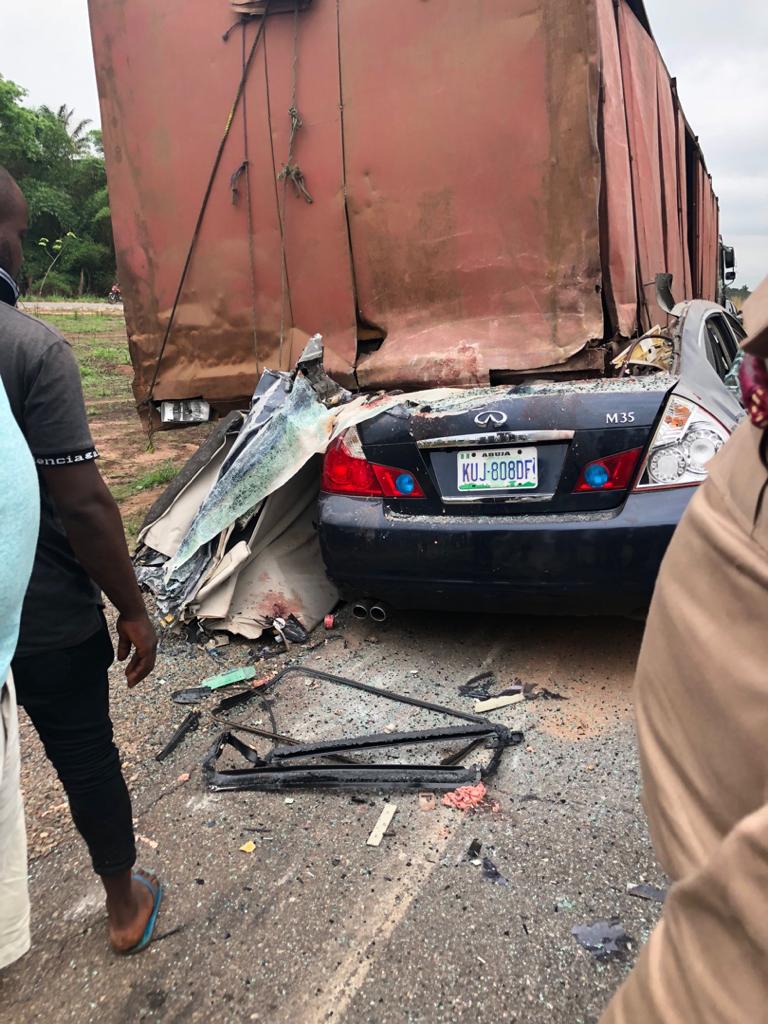 Following the suspension of the Nigeria Professional Football League (NPFL) 2019/20 season amid the coronavirus pandemic on Wednesday, all club sides had released their players to go home.

George and his other team mates — involved in the accident — were said to be on their way to Lagos for the break when they met their untimely death.

The coronavirus crisis has led some countries to halt sports activities, while others have opted to play their games behind closed doors.