Nigerian Man Tweets That He Has Coronavirus; Got It From A Flight Passenger


A Nigerian man has raised alarm on Twitter after he tested positive to the wuhan coronavirus. 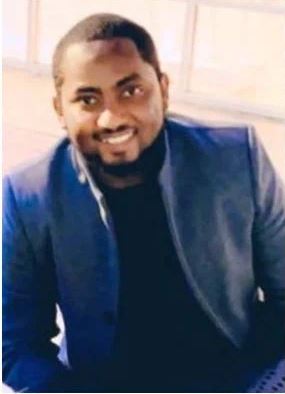 A Nigerian man, Salihu Umar, has just revealed on Twitter that he tested positive to coronavirus, after boarding a flight with another passenger with the virus.

According to official data, there are 36 confirmed cases of coronavirus in Nigeria, with two deaths recorded.

The pandemic has since spread across the globe, with Italy being the worst hit recording over 5,400 deaths.

Many social media users have since complained about the government handling of the pandemic in Nigeria, and Twitter user, Salihu Umar, who has since called for Lagos and Abuja to be shut down, has tested positive to the virus.

Before he got tested for the virus, Salihu Umar had earlier written on Twitter that he was on a flight with someone who later tested positive to the virus. Though he immediately went on self isolation, his test would return positive.

He wrote on Twitter; “I have just tested positive for COVID19.

At the moment, I am still under self isolation as health personnel make their way to my house for evacuation to Gwagwalada isolation centre.

My neighbours and employer have been notified accordingly.”

“Someone on my flight tested positive, that is to say everyone on that flight has been exposed.

Although, I’m in self isolation, time to go get tested ASAP.”