Following the recent coronavirus outbreak, People are calling for the ban on China wet markets to prevent another deadly outbreak. 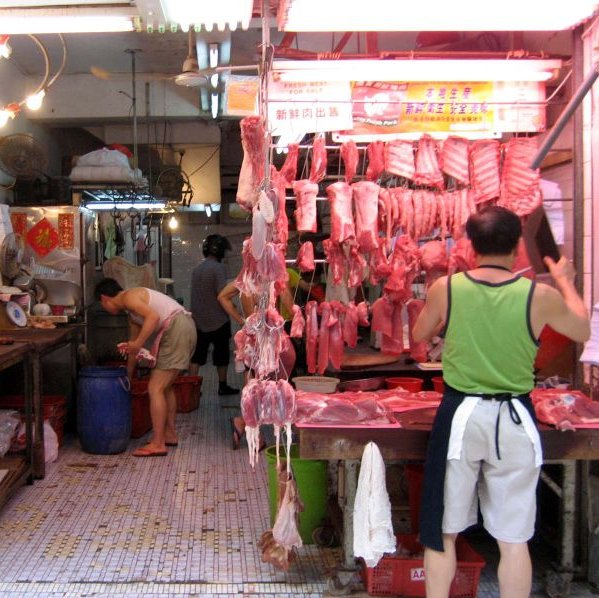 The death march of the coronavirus shows no sign of slowing down, having killed thousands and forcing countries to go into complete lockdown.

Since appearing in China in December, the deadly disease has tainted all continents except Antarctica and has forced governments to take extreme measures to contain its spread.

But, it is not the first killer virus to leave thousands dead in its wake and it probably won’t be the last. 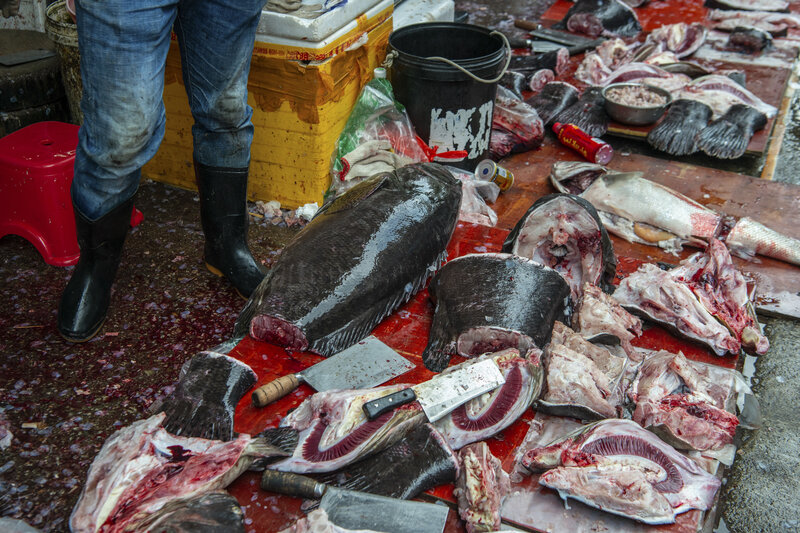 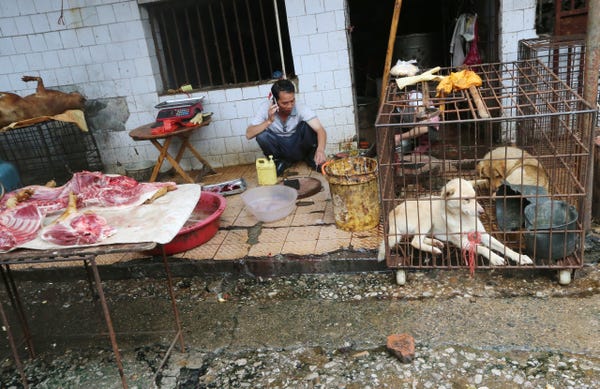 For decades, diseases have sprung out from particular hotspots with alarming reliability and the source often is China.

The communist nation is home to 1.4 billion people and many buy their meat in sickly so-called “wet markets”.

In the foul-smelling markets, exotic animals and livestock mix being stacked on top of each other in cages and it’s there new viruses breed and are transmitted to humans with deadly consequences. 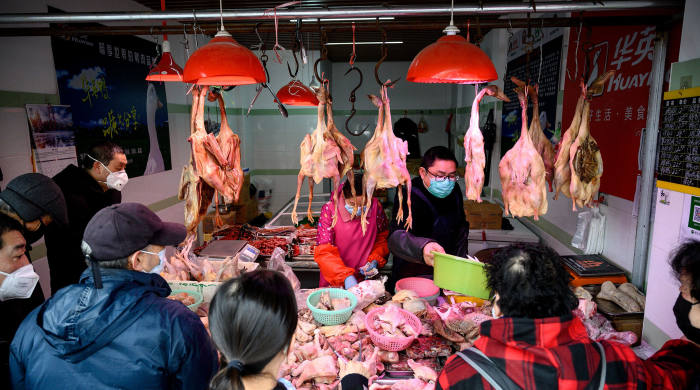 But that isn’t the whole story of how wet market viruses are born.

The wet markets are ticking time bombs for disease for two reasons, mainly. First, they bring together animals that do not naturally meet in the wild and secondly, the often disgusting conditions they are kept in.

Chinese authorities quickly shut down Huanan Market in Wuhan shortly after officials realised the coronavirus was infecting hordes of people in the mega city but it wasn’t enough.

Within days the virus infected thousands in the city and the virus went on to rapidly spread across the globe with such ease that it is now devastating Italy, a country more than 5,000 miles away.

Peter Li, associate professor of East Asian Politics, at the University of Houston-Downtown, told Daily Star Online each of the supply chains supplying wet markets needed to be smashed to prevent disease from spreading again. 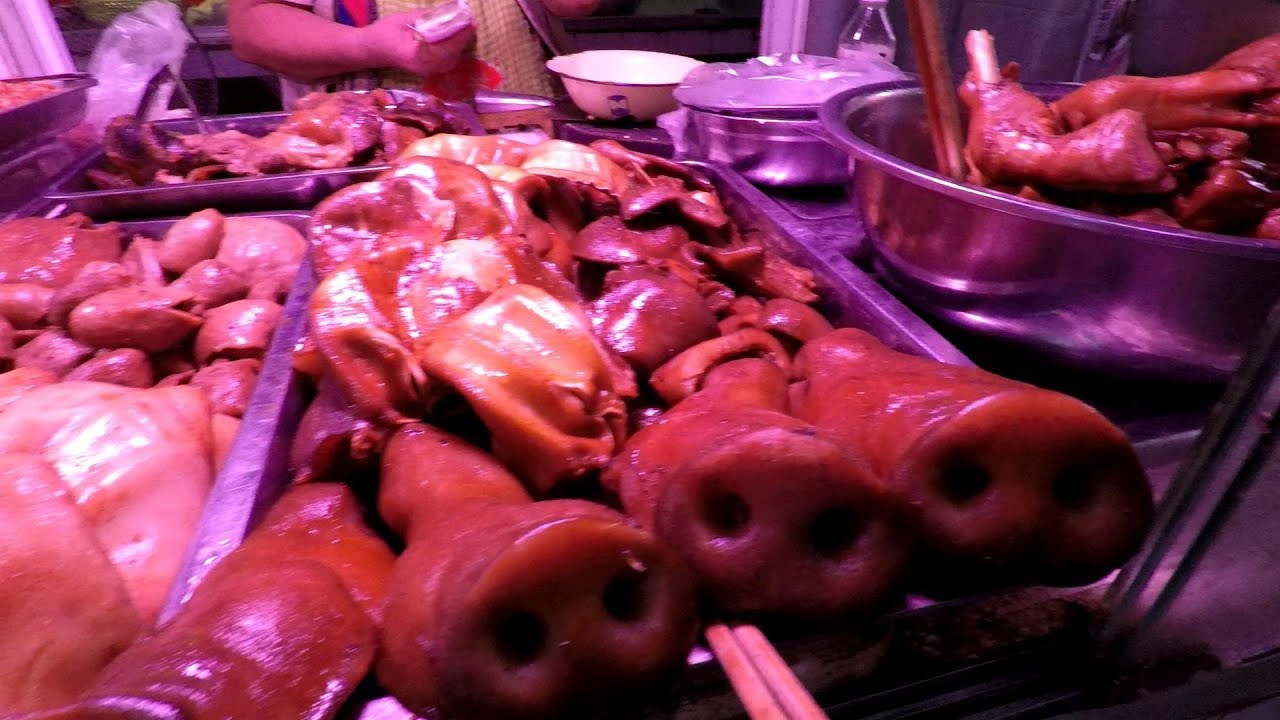 He added: “Banning wildlife wet markets is an important move.

“But it is not enough. In China, the wildlife trade is a business that is composed of breeding, illegal hunting, hoarding  as in, collecting enough of them to transport.

“In addition to that, long-distance shipping, wet market sale and slaughter and processing in restaurants and roadside food stands.

“Each one of these links must be broken to be effective.”

To understand how Huanan Market help spread the disease, you need to look at what was being sold there.

Exotic animals, from crocodiles to wolf puppies were kept in “unsanitary” conditions, with cages and stalls close together or stacked on one another where live animals were held near dead ones.

They were then slaughtered and skinned on site with the New York Times describing the conditions as “dismal with poor ventilation and garbage piled on wet floors”.

At its height, there were 120 wildlife animals across 75 species being sold at the market meaning it was a haven for viruses to jump from one creature to another before making the leap to humans  and that’s what happened.