A Nigerian footballer who escaped being kidnapped has revealed how gunmen chased him for one whole hour. 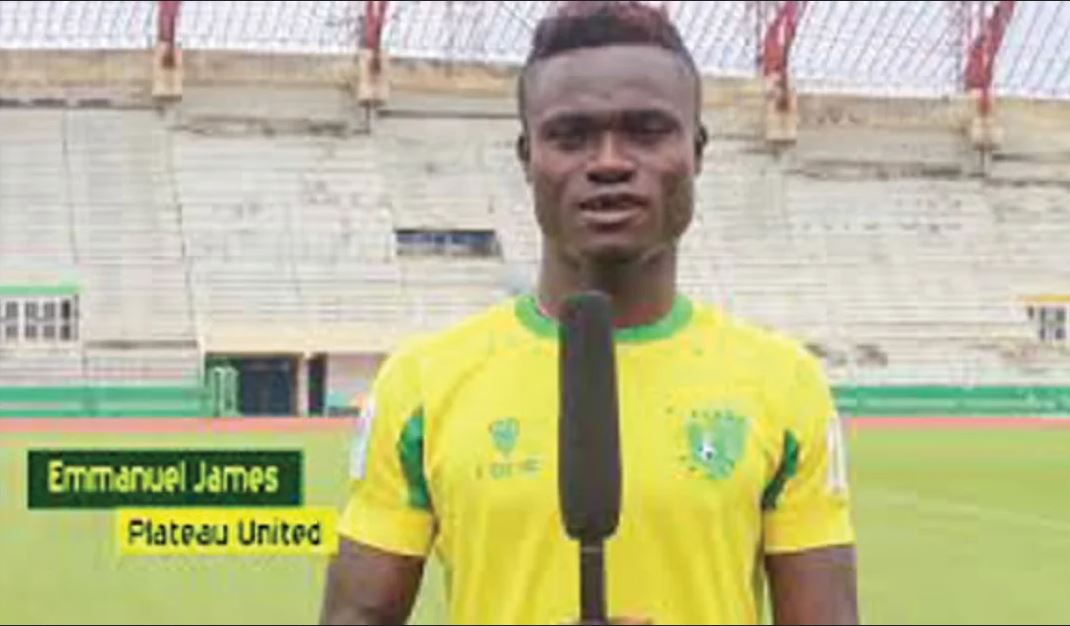 According to Punch Metro, Enyimba defender, Emmanuel James, said he spent about one hour in the bush after escaping from the kidnappers that abducted his two friends and teammate Dayo Ojo and Abia Comets’ Benjamin Iluyomade.

Gunmen kidnapped Ojo and Iluyomade on Sunday around Ipele, Owo Local Government, Ondo State on their way from Aba to Akure after the League Management Company suspended the league due to coronavirus outbreak.

Ojo and Iluyomade were released on Wednesday after ransom was paid to the kidnappers.

In a chat with our correspondent, James said he was able to evade the kidnappers by escaping into the bush, while his other friends were unlucky.

“Sunday was the worst day in my life; I’ve never experienced that kind of day before. On our way from Aba, the Benin-Owo Expressway was bad, so, we had to slow down. Immediately we got to a pothole, we saw some gunmen coming out of the bush,” he told The PUNCH.

“Immediately we saw them, my colleague (Ojo), who was driving tried to reverse the car but they also blocked us from the back. It was during that process that I opened the door and I ran into the bush, I was in that bush for close to 40 minutes or about one hour before I managed to come out.

“As I was running in the bush, they ran after me but I didn’t stop, there were trees all around that injured me but I kept running, right now, I have marks all over my body.

“I then met some policemen and people from the village, who crowded the scene; they came when they heard the gunshots. I noticed that two of my friends Dayo and Benjamin had been kidnapped; they also took three other people, who were coming back from a burial ceremony, in another vehicle.

“When I came out from the bush, everything was intact in the car, they only took my phone and Dayo’s phone, so, I drove the car to the police station and reported and then wrote a statement about the incident. They allowed me to go and have been calling me for information.”

He said has recovered his phone after the kidnappers released his friends.