The General Overseer of Jesus Reign Family Church was arrested shortly after the service on Sunday. 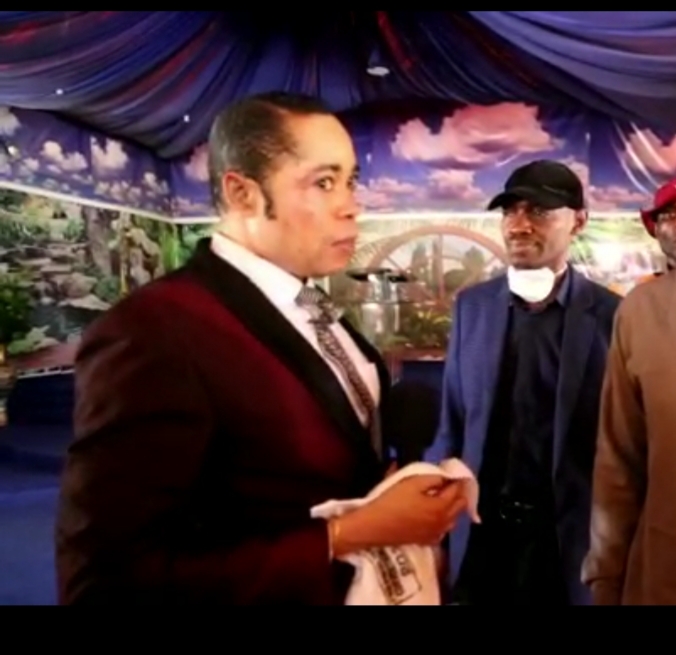 The pastor was arrested

According to Punch Metro, the Federal Capital Territory Administration on Sunday arrested a pastor for flouting the ban on gatherings as part of measures to prevent the community transmission of COVID-19.

The FCTA Enforcement Team arrested the General Overseer of Jesus Reign Family Church, Apo, Pastor U Uden, shortly after the service on Sunday.

It stated that despite the presence of the team, Uden continued the service while the team waited till the end of the service to avoid confrontation.

In a video released by the FCTA, the Chairman of the team, Ikharo Attah, delivered a speech in the presence of Uden and his church members, shortly before his arrest.

Attah said, “You have violated and you have broken the rules. And you have done what is not appropriate.

“On Friday, we shut down some mosques at Kubwa. Today, we went around and said there should not be gatherings and we understand clearly well that you understand the holy books clearly well. 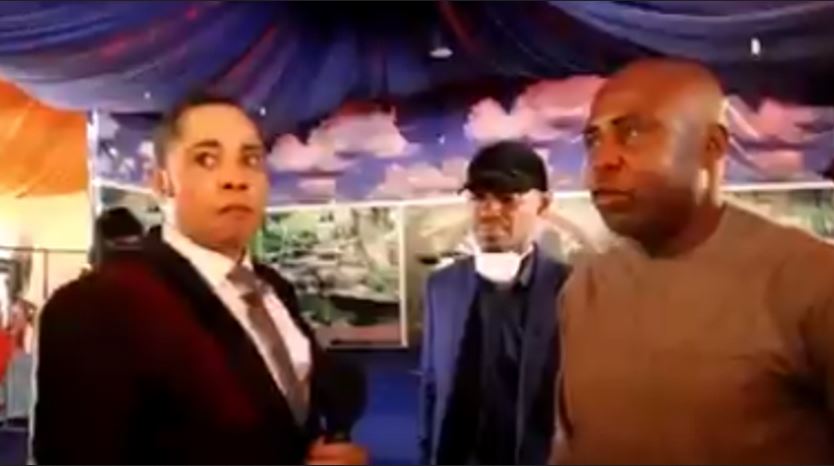 “When the Messiah Jesus was asked question by the Pharisees about Caesar. He said to them to give what belongs to Caesar to Caesar. And when Apostle Paul wrote to the Church of God that abided in Rome in Romans 13:1-2, he told them to be subject to all authority for they are being ordained by God. I know you understand that very clearly.

“We said people should sit down and stay at home. And if they sit at home, whatever prayer they want to offer can be offered. That means that our prayers can be heard anywhere.”

Uden, who nodded as Attah spoke, kept wiping his face with a handkerchief.

“What you are doing is a contravention. It is a breach of the rule.

“And as a people under God living and enforcing the law for such a time as this, we will do what is appropriate.

“You will come with us for explanations,” Attah concluded.

After the speech, security operatives then led Uden and a woman into a police vehicle with “RRS 113” inscribed on it.

According to the Nigeria Centre for Disease Control, Abuja, with 16 cases as of 4pm on Sunday, has the second-highest number of COVID-19 cases in Nigeria after Lagos.

Below is a video of the moment the pastor was arrested:

A Pastor was arrested by the FCTA Enforcement Team for holding church service against government directive banning gatherings.