I Was Totally Sick When I Lost The Grammy - Burna Boy


Grammy Nominee, Burna Boy took to Twitter to reveal how he felt when the lost the grammy to Angelique Kidjo. 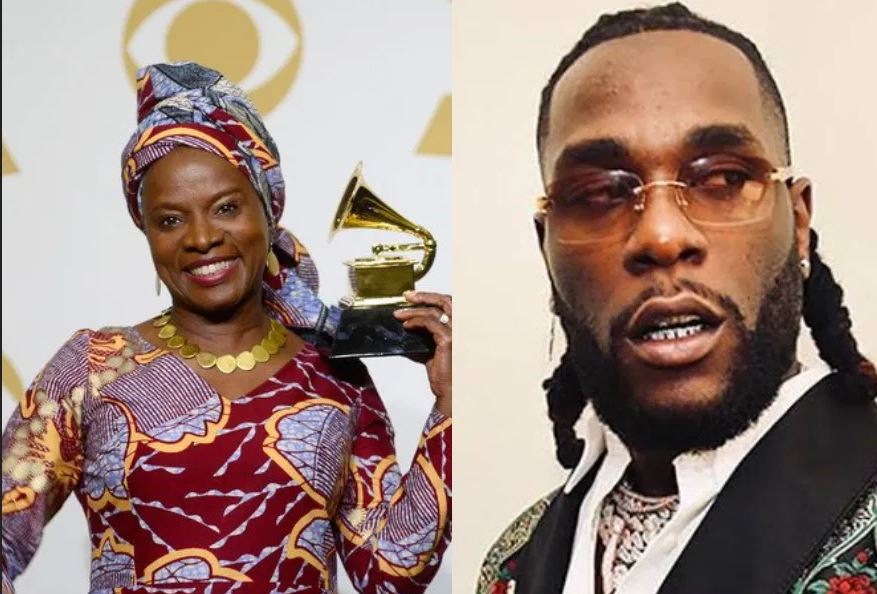 Burna Boy has said he felt "totally sick" when he lost at the 62nd Grammy Awards.

The singer, whose birth name is Damini Ogulu, was nominated in the Best World Music Album category with his groundbreaking "African Giant". However, he lost to Beninese singer/songwriter, Angelique Kidjo.

He opened up about how losing made him feel on Twitter.

A follower asked: " Burna how did you feel loosing the Grammy."

He added: "But my musical Mother @angeliquekidjo told me everything I needed to understand about the Grammys. So now I’m 'Twice as Tall'."

18-Year-Old Boy Breaks Into Police Station In Osun...You Won't Believe What He Did There