State and local officials in Kentucky are warning against “pop-up” COVID-19 testing sites which offer quick results for cash to steal DNA and personal information of their victims. 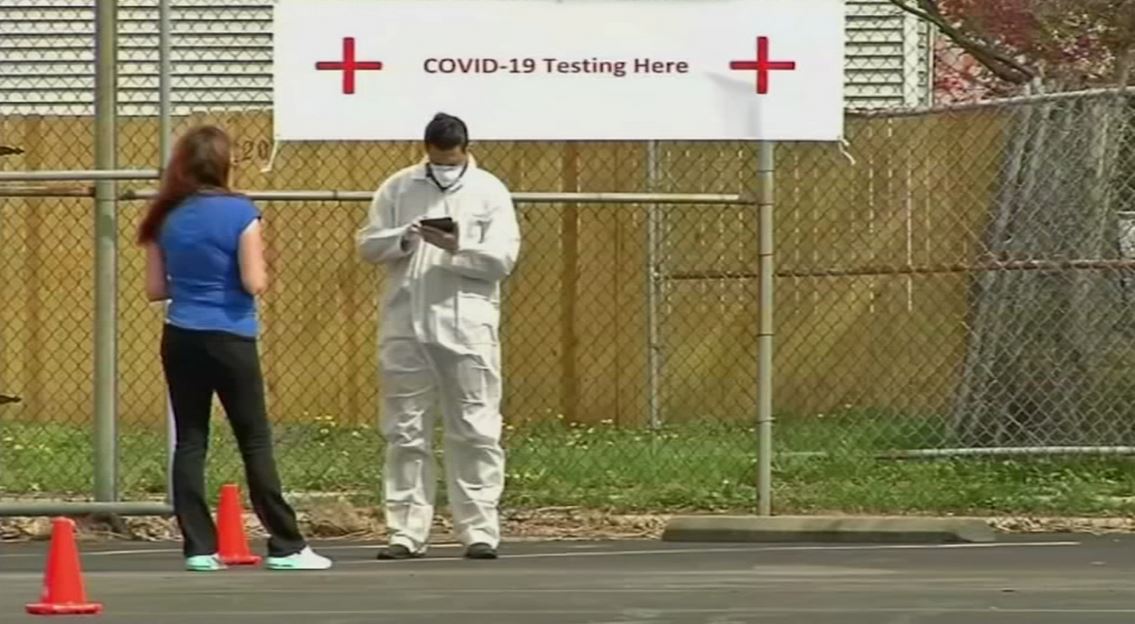 Authorities in Kentucky are warning against "pop-up" COVID-19 testing sites which offer people quick Coronavirus results for cash in order to steal their DNA and personal information.

At one site in Louisville, Kentucky, scammers dressed as doctors were offering fake coronavirus tests out of a convenience store parking lot in exchange for $240. They were also collecting credit card information and people’s social security numbers, equipping them to steal their victims’ identities.

Metro Council President David James and Louisville advocates have been hunting down who they call fake COVID-19 testers, reported WDRB.

The officials said the group may be from Illinois as they believe the scammers are the same people who claimed to test people's DNA for diseases last year.

"They're the scum of the Earth and they're preying on the poorest of the poor, and I'm going to do everything in my power to get them the [explicit] out of Kentucky," James said.