A policeman alongside a security officer have been arrested for battering a pregnant woman in a bid to enforce the lockdown order. 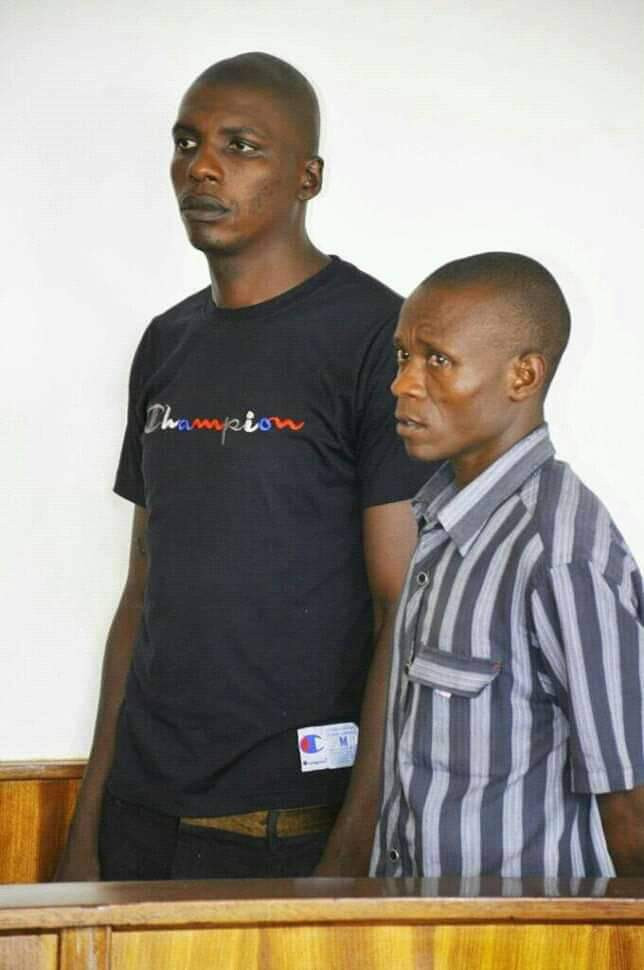 Two people including a policeman were on Monday, remanded in Luzira Prison, Uganda for allegedly torturing a 23-year-old pregnant woman while enforcing the presidential directive on night curfew over the Covid-19 pandemic.

The victim, Ms Nakate, a resident of Busega, Kibumbiro Village in Busega in Rubaga Division was reportedly beaten on March 27 by a group of policemen and local defence personnel who were patrolling the area.

It is alleged that on the fateful day, Ms Nakate had moved out of her house to buy herbs when it rained, forcing her to take shelter in a makeshift socialisation facility before the accused persons rounded her up. 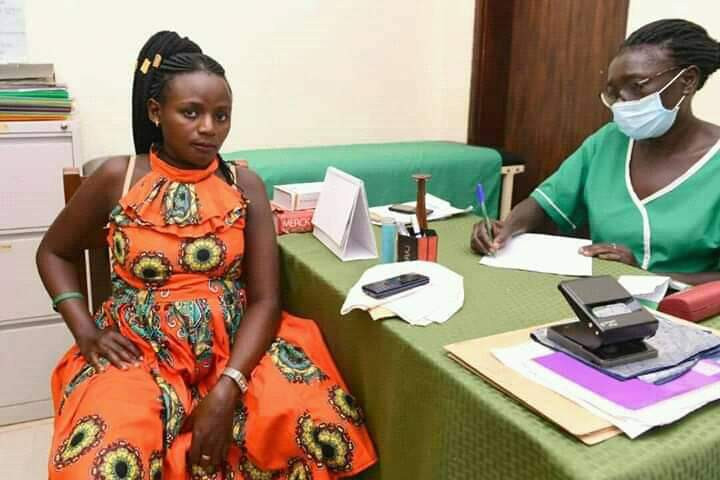 The suspects are Francis Mpande, a police officer attached to Kibumbiro Police Post, and Junior Asiimwe, a local council secretary for defence.They appeared before Buganda Road Chief Magistrate’s Court over aggravated torture on Monday, April7. They denied the charges and the Chief Magistrate, Ms Miriam Akello, remanded them to Luzira prison until April 27.

The State Attorney, Mr Ivan Kyazze, told court that investigations into the case were still ongoing.

The suspects were arrested on Saturday following accusations of using excessive force on a pregnant woman, Ms Mercy Nakate, whom they accused of defying the President’s orders against gathering in bars and public spaces.

Both men were arrested on President Museveni’s orders upon receiving reports of the alleged beating and torture.