Popular artiste, Davido who is known for his benevolence has bought a new house for his staff at Lekki. 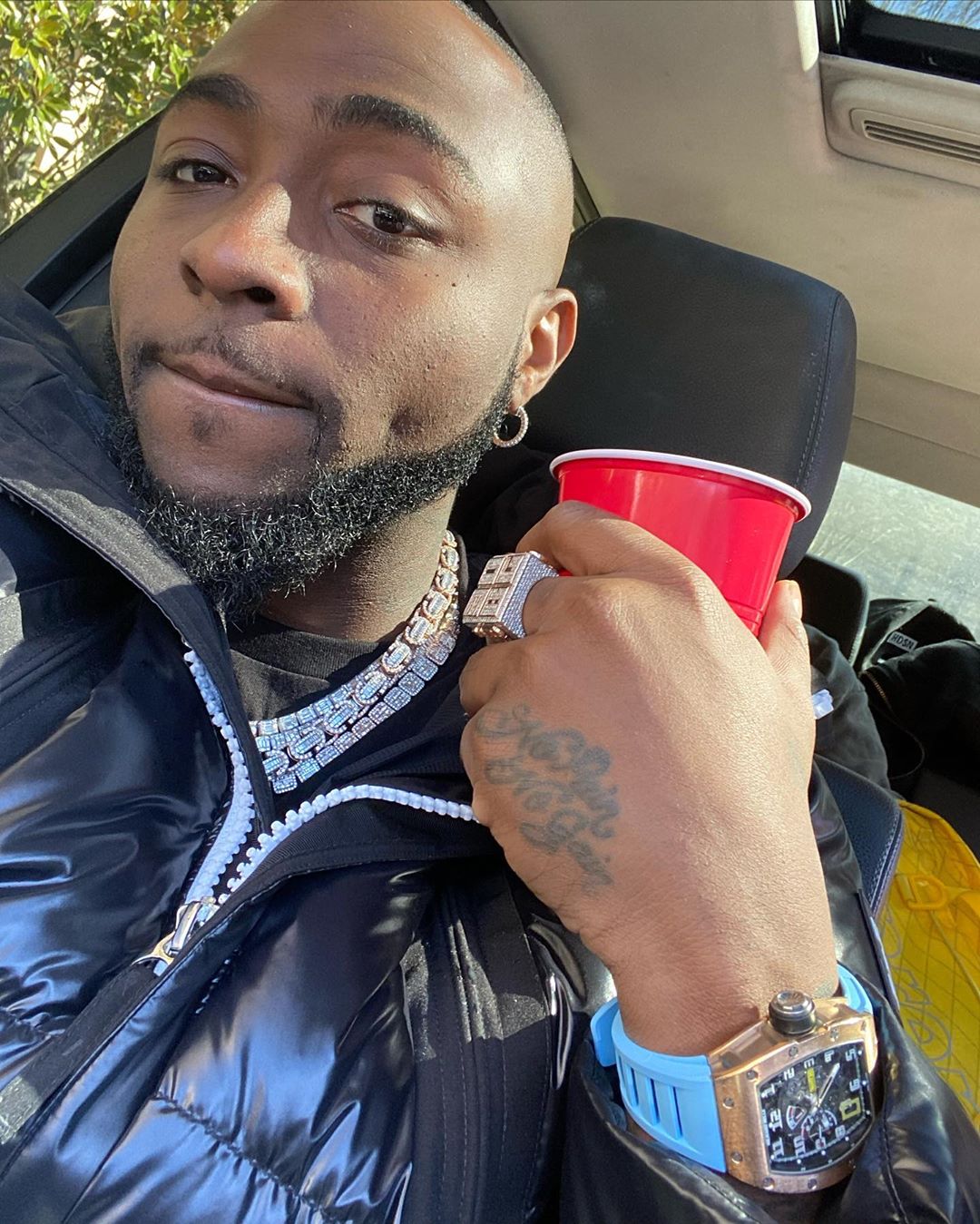 Pop star, Davido says he just bought a house for his staff members.

The music star is known for his benevolence towards his staff, friends, fans and admirers.

In a post shared via his Instagram page on Monday, April 13, 2020, the music revealed his latest benevolent act with a photo of the house.

The 27-year-old singer posted a photo of the house on his Twitter handle and wrote;

''Turned my MEN into LANDLORDS IN LEKKI!!!

Bought a house for my staffs today ... great feeling''. 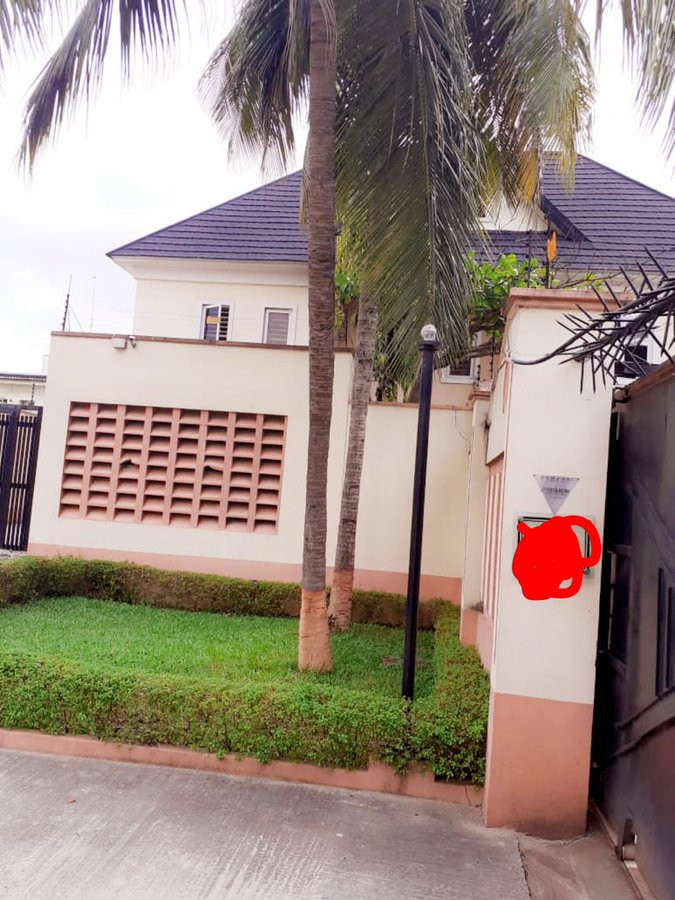 This is not the first time Davido will be gifting his staff a very expensive gift.

Recall in 2019 when the singer revealed that his gateman owns two houses and three cars, all thanks to him.

Davido's largess has also been felt by his close friends who have gotten car and jewelry gifts from him.