Roads and streets in Kano State have been deserted following the lockdown order to contain the spread of coronavirus. 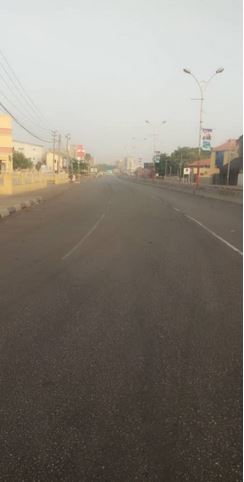 A road deserted in Kano

According to The Nation, major roads and streets in the ancient city of Kano were deserted on Friday morning, following the lockdown announced by GovernorvAbdullahi Ganduje as parts of efforts to curb spread of COVID-19 in the state.

The Nation’s reporter, who went around, observed the compliance level by the people was encouraging.

Security was tightened as combined operatives were stationed at strategic places to monitor the compliance level.

Also, few people were seen within their environments in groups discussing the lockdown in hushed tones while majority of the residents were indoors.

Only security vehicles were allowed to ply the roads as well as those on essential duties. 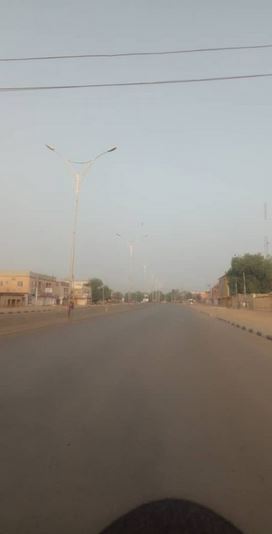 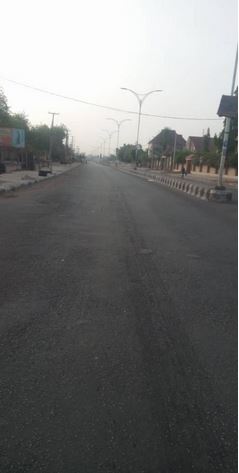