Foodstuff dealers have accused the police of extortion on highways while transporting foodstuff and livestock to various markets in the country. 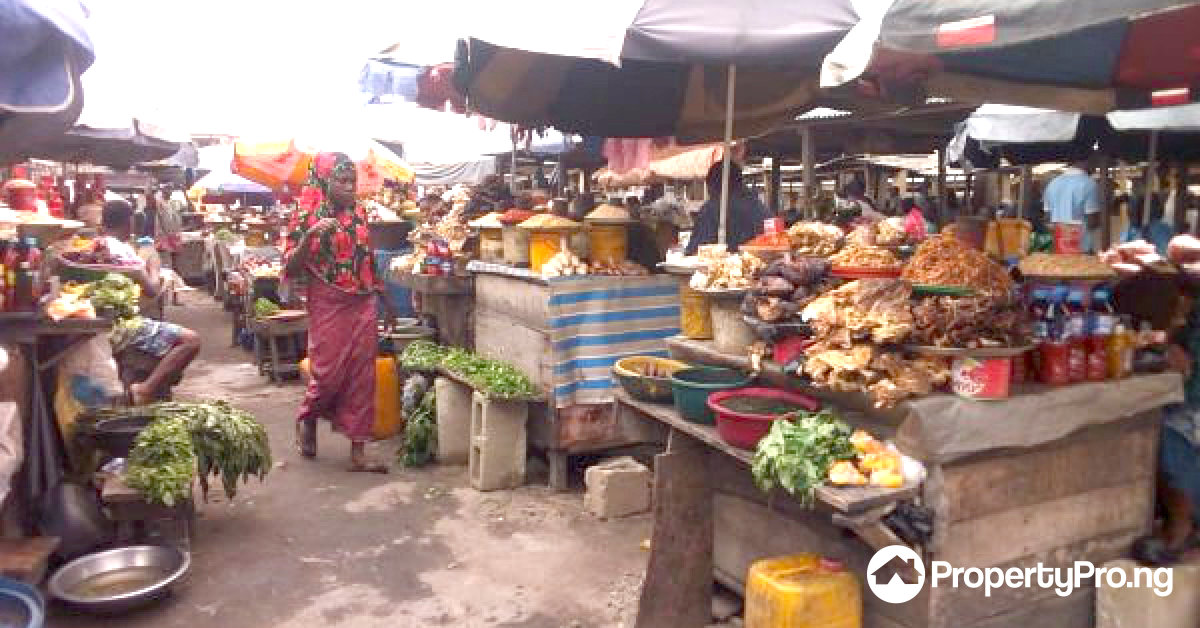 Foodstuff dealers under the auspices of Amalgamated Union of Foodstuff and Cattle Dealers of Nigeria, AUFCDN, Sunday, accused the Nigerian Police Force of extortion on highways.

This was made known by the National President, AUFCDN, Muhammad Tahir, in a chat with Vanguard over the challenges his members face daily while transporting foodstuff and livestock to various markets in the country.

According to Tahir complain has been made to the Police due to pressure and delay they allegedly receive from officers and men of the Nigerian Police Force on highways in the southern part of the country.

He further stated that the alleged action by the police and multiple taxations his members face has led to an increase in prices of foodstuff, hence making it difficult for people to afford.

He said: “We have received many complaints from our members who are transporting foodstuff from North to South-south that officers and men of the Nigerian Police Force enforcing the government’s lockdown order on highways are collecting money from them despite the President in his national broadcast specifying group of people exempted from the lockdown and stay-at-home.

“We have reached the Assistant Inspector General Police in charge of South-South, South-East and South-West on the issue of extortion by officers and men of the Force who promised to look into the matter.

“We are also appealing to the Police to look into these complaints from our members and stop this illegal collection of money from our members who are exempted from the lockdown order because if not it will lead to high prices and there will be hunger in the land.

“Already hunger has started because many Nigerians can’t afford the prices on foodstuff because we include money we give police as part of our cost while selling foodstuff in the market. Then we also have the problem of double taxation. It is affecting our business.”

Meanwhile, he (Tahir) expressed displeasure over exclusion of his association from the Presidential Task Force on COVID-19, saying they deserve to be part of the PTF, because of the strategic position they occupy in safeguarding the health of Nigerians.

According to him over 5 million members of the association are currently facing the risk of being infected by the virus if nothing is done to help them as they deal directly with hundreds of people at once who might be carriers of the virus.

“We are in support of government measures to curb spread of the virus across the country but it is important to make our ill feelings known to the government because we are not happy for excluding us, the Amalgamated Union of Foodstuff and Cattle Dealers of Nigeria from the Presidential Task Force on COVID-19 because we stand to be at the greatest risk of being infected by the deadly virus as we have our members all over markets across this country who sell to possible carriers of the deadly virus yet we have not been carried along.

“With over 5 million members of our union who supply Nigerians food on daily basis from North to South are currently facing a great risk, and we know well that an infected person with COVID-19 comes to the market can easily infect our members at anytime because one member deals with over 100 people who buy foodstuff from him or her.

“We don’t want to face this risk and jeopardize what the government is doing to stop spread of the virus because we are feeding the nation and we play a very big role to ensure food is in the homes of Nigerians.

So we need government’s support to provide hand-gloves, sanitizers, nose-masks, and other things to protect our people from the deadly virus. We have done that as an association but not enough.”

The AUFCDN boss also called on government to work with them in sensitization of his members through the association’s structure in the markets.

“We want the government to use our organizational structure at the markets to sensitize and enlighten our people including working with security agents to see how to control movement of people in the markets”, he added.