A Nigerian musician has opened up about the frosty relationship between him and his babymama. 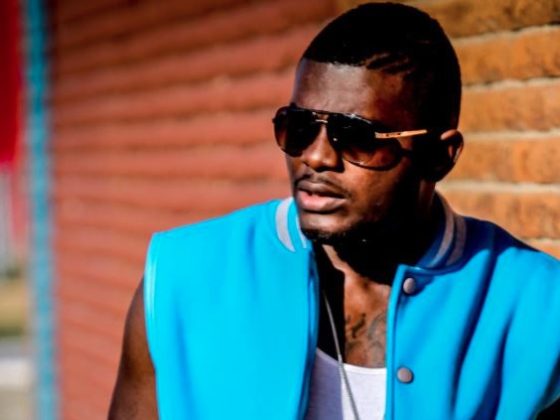 Kelly Hansome
Nigerian Singer, Kelly Hansome has something to be afraid of after his babymama, Mirabel Moradeyo threatened to go diabolical to ensure that he begs for food.
The singer made available screenshots where the woman threatened him as he responded to the allegations made by her that he is a deadbeat father for abandoning her even when she supported his career despite warnings from her friends and family.
The ‘maga don pay’ crooner who fired back at his estranged baby mama, apologized to his current fiancee over the embarrassment the allegations might have caused her. 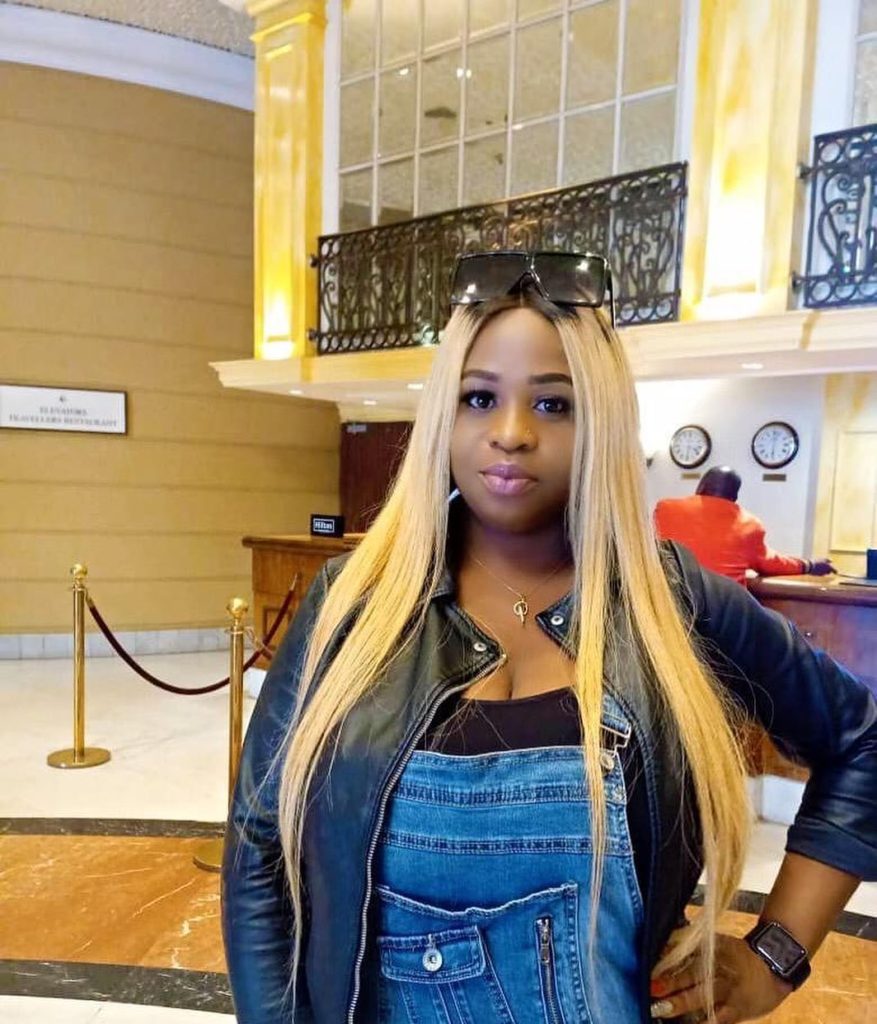 Mirabel
He also released conversations which he claims Mirabel had with his fiancee, in which she was threatening to go diabolical to make sure he begs for food.
Read below:
“@therealbossmum ‘s DM blowing up, I’m sorry about all the embarrassment baby. I know you begged me not to post this but F it hun, I had to. So it’s been her all along? SMH God is great!!! Pls scroll and read guys, the truth they say is like pregnancy. ?Glory be to God in the highest, as it was in the beginning, so shall it remain forever. I always knew it wasn’t love tho smh…well, there’s no competition in destiny. Na God get Power, may he forgive U and may he have mercy on us all. I need a mad mad beat to express this joy, it’s overwhelming.” 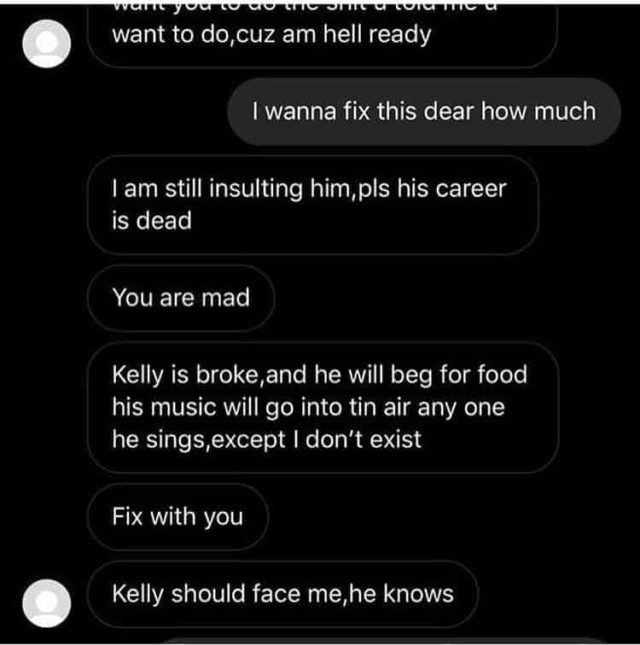 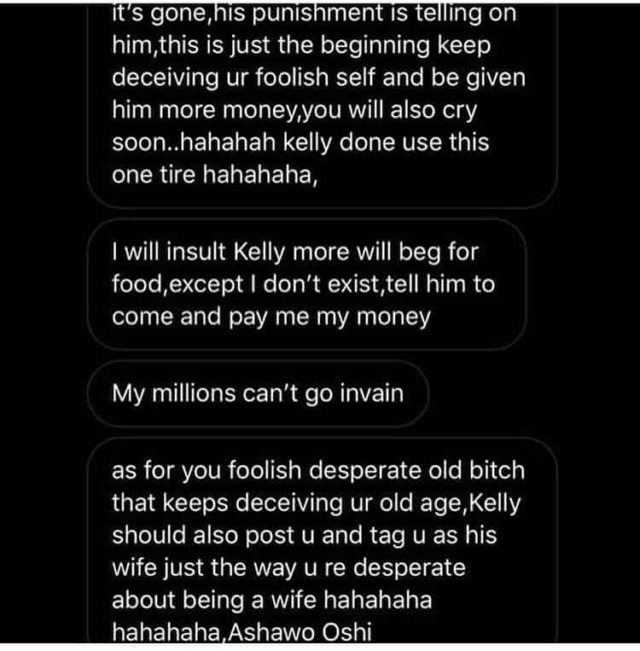 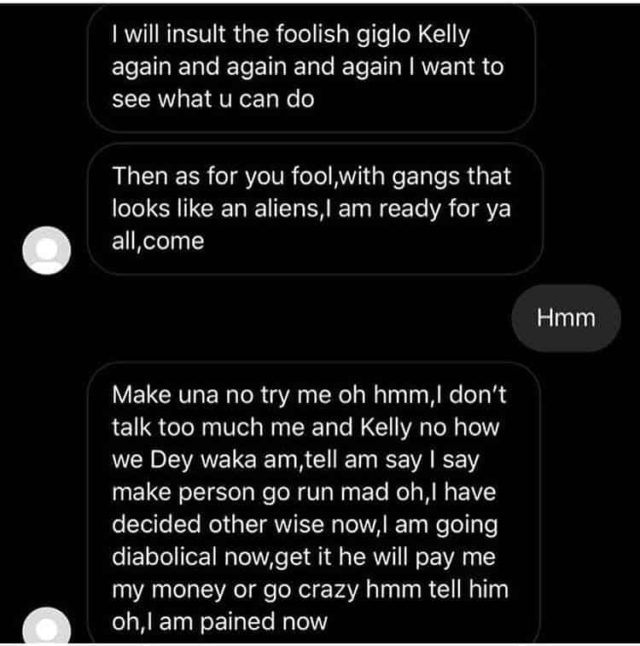 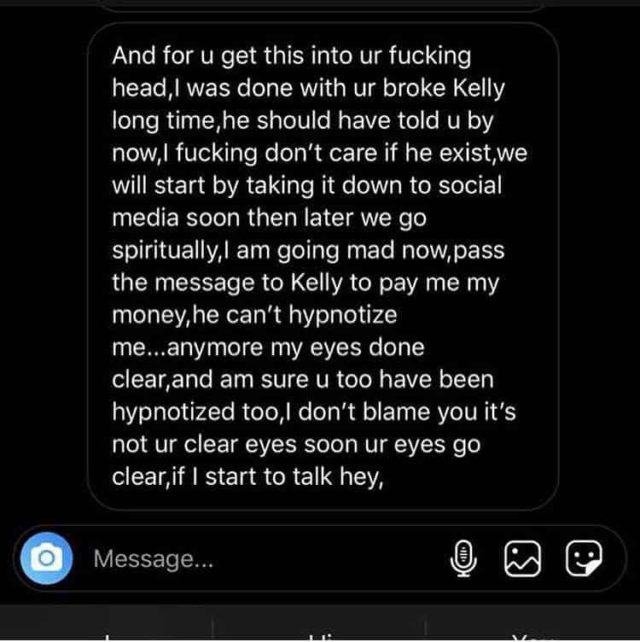 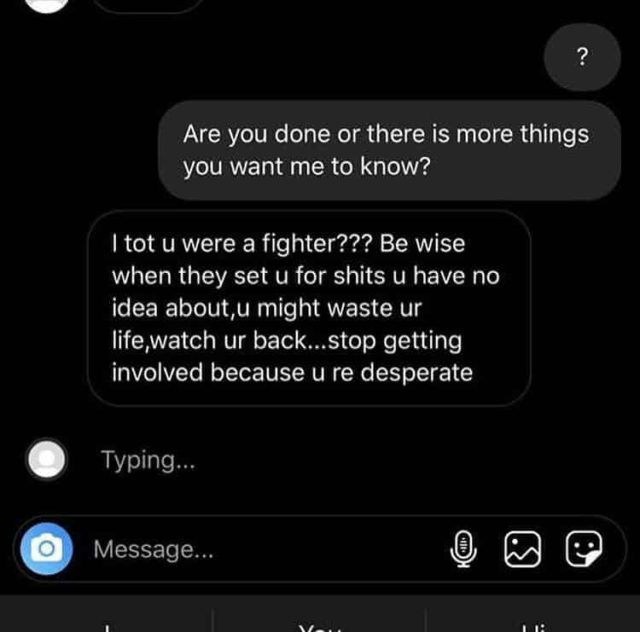