For brazenly violating social distancing rules set by the government, the PDP has called for the prosecution of SGF and other aides of the president. 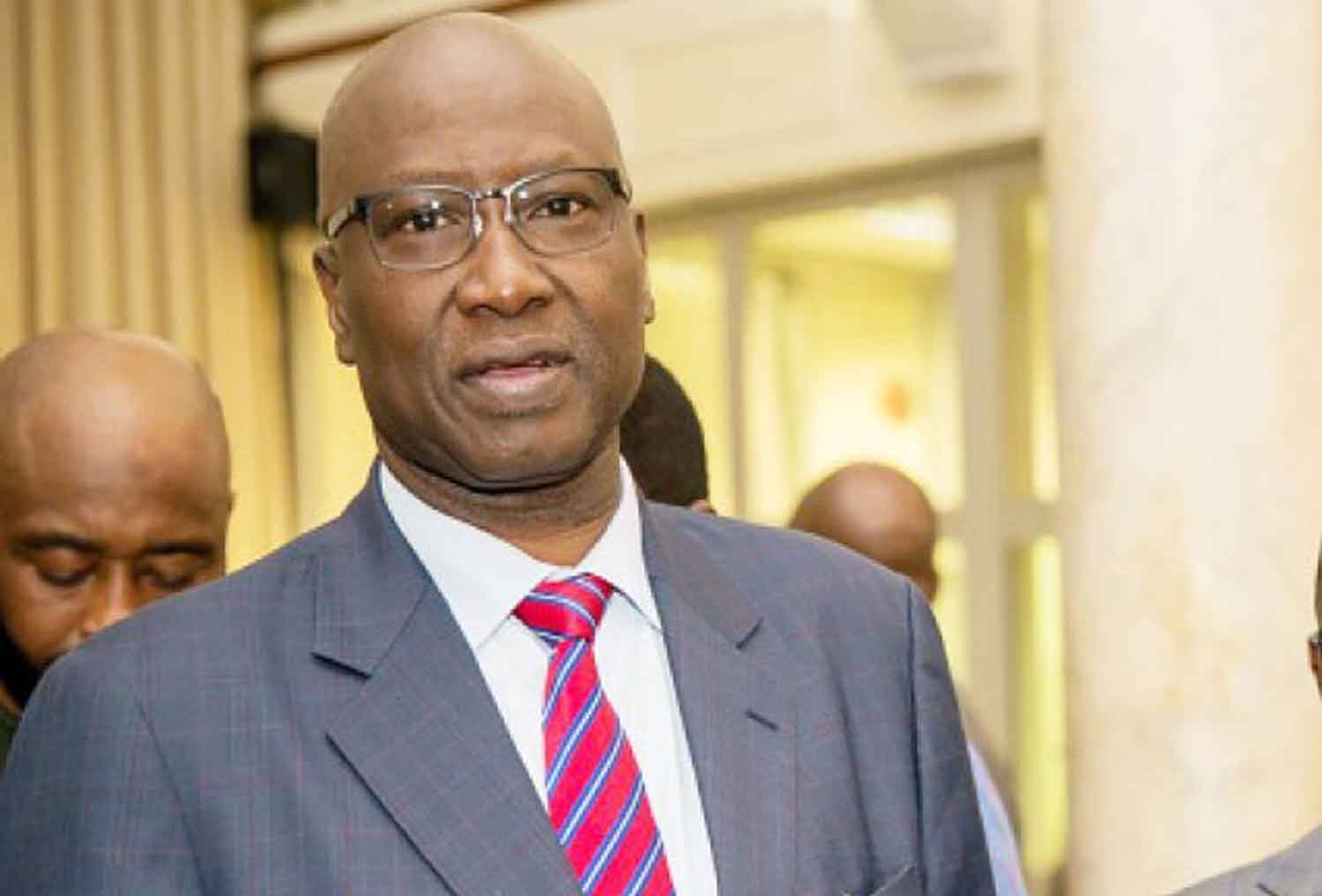 SGF, Boss Mustapha
The Secretary to the Government of the Federation (SGF) and Chairman of the Presidential Task Force on COVID-19, Boss Mustapha, alongside Garba Shehu and all those who violated health, safety and social restriction rules during the burial of Abba Kyari, the Chief of Staff to President Muhammadu Buhari must be prosecuted, the Peoples Democratic Party, PDP has said.
The call was made to the Federal Capital Territory Administration, FCTA, on Tuesday in Abuja.
PDP said the FCTA should also prosecute all government functionaries who flouted the social distancing rule during the funeral.
The party said Mustapha’s apology on the violation of health safety and social restriction directives by certain government officials during Kyari’s funeral indicated that those who make laws can’t enforce them.
In a statement by it’s National Publicity Secretary, Kola Ologbondiyan, PDP said: “Our party understands that the apology came after widespread condemnation of the conduct of such government officials and other individuals at the funeral.
“It is unfortunate that those who make and enforce rules over ordinary Nigerians were found directly violating the same rules with impunity, thereby compromising the efforts to check the spread of the pandemic in our country.
“Our party holds that the SGF and other government officials including PTF members ought to have shown respect to the memory of Mallam Kyari by conducting themselves in a manner that should have served as a guide to other Nigerians in the fight against COVID-19.
“This, therefore, is not an act that an apology by the SGF will serve as enough, as it does not drive home the issue at stake to the public as well as to government officials.
“Consequently, the PDP charges the Federal Capital Territory (FCT)authorities, in line with its actions against ordinary Nigerians who had flouted the rules, to immediately prosecute all government functionaries involved in this violation.
Nigerians had all watched how the FCT prosecuted residents at various mobile courts across the territory. Justice would therefore only be done and of course, seen to have been done, if the FCT toes the same line in this instance.
“Nigeria as a nation is governed by the constitution in which all Nigerians are deemed equal before the law. Our officials must learn to respect rules made and enforced by them, particularly at this trying time.”
Kyari’s burial witnessed top government functionaries like Buhari’s Senior Special Assistant on Media and Publicity, Garba Shehu, Mustapha among others.
Following public outcry over failure to adhere to the social distancing during the burial, Mustapha had apologised for flouting the rules.
Top Stories