The former undisputed world heavyweight champion is now getting back in shape in order to make a surprise return to boxing. 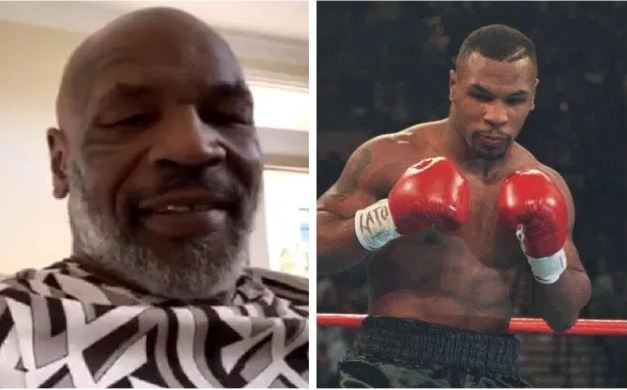 Mike Tyson has revealed that he is training for a return to boxing and plans to take part in four-round exhibition fights for charity, Metro UK reports.

The 53-year-old hasn’t fought in the ring since June 2005 when he was beaten by Kevin McBride in the final fight of his professional career. But the former undisputed world heavyweight champion is now getting back in shape in order to make a surprise return to boxing.

Speaking on a live Instagram video with rapper T.I, Tyson revealed he has already begun training with cardio and weights sessions, as well as boxing pad work.

‘I’ve been working out, I’ve been trying to get in the ring, I think I’m going to box some exhibitions and get in shape.

‘I want to go to the gym and get in shape to be able to box three or four-round exhibitions for some charities and stuff.

‘Some charity exhibitions, make some money, help some homeless and drug-affected motherf****** like me.

‘Then I start my day with the boxing thing, I go in there and hit the mits, 30 minutes, 25 minutes, start getting in better condition.

‘I’m start to put those combinations together. I’m in pain, I feel like three guys kicked the s*** out of me.’