The Nigerian police force in Jigawa state has contributed foodstuffs and other items to widows of deceased police officers. 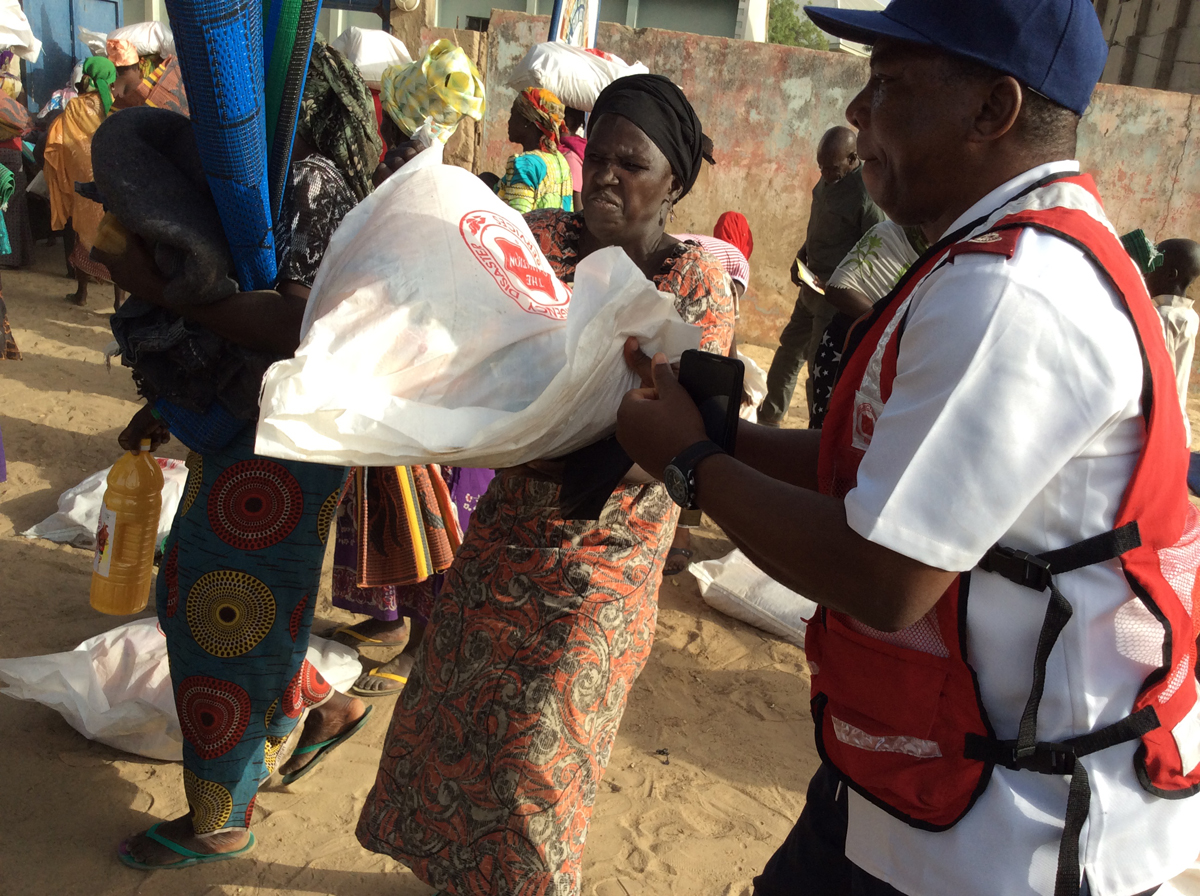 No less than 13 widows of deceased police officers in Jigawa state have received food items from the Police Command in the state as support during the Ramadan fast.

Spokesman for the Command, Abdu Jinjiri, a Superintendent (SP) in a statement in Dutse, said the donation was to reduce hardship for the widows and orphans left behind by deceased.

“As fasting period is here again, the Commissioner of Police in collaboration with Command Headquarters’ Mosque Committee, distributed relief materials to 13 families of the deceased police officers.

“One widow was selected from each of the seven Area Commands, four from state Headquarters and two from 35 Police Mobile Force (PMF), Dutse.

“Each of the beneficiaries got one carton of macaroni, one carton of spaghetti, 10 yards of guinea brocade and a pair of Nigeria printed wax,” he said.