A former speaker of the Jigawa state house of assembly has died of an undisclosed illness. 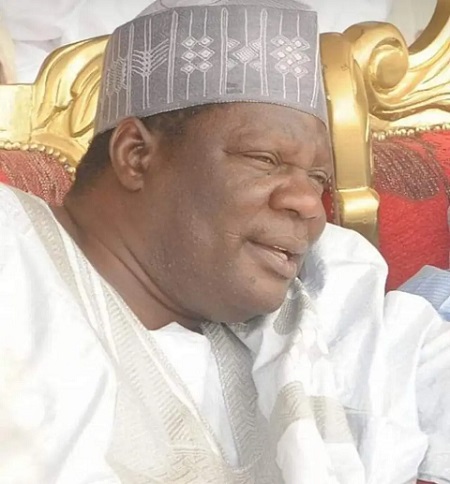 Adamu Ahmed
The former Jigawa State Speaker, Alhaji Adamu Ahmed is dead.
He died in a hospital after suffering from yet to be disclosed illness.
He served as Speaker of Jigawa State House of Assembly for eight years during the tenure of Dr. Sule Lamido (2007-2015).
Top Stories