Nigerian singer, MC Galaxy has revealed the stunning sexual encounters he has had before during a live video session. 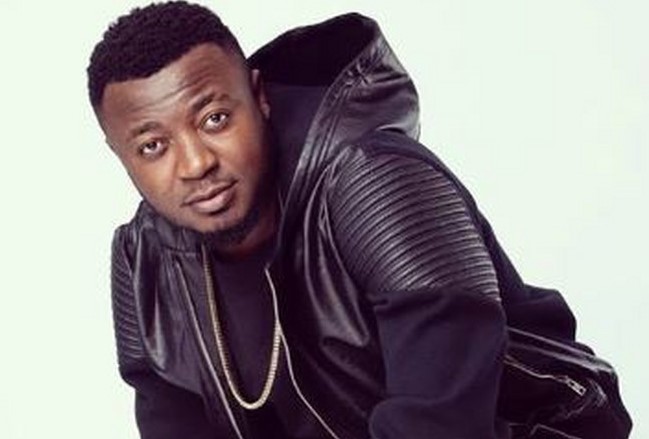 MC Galaxy had an IG live session with his fans last night where they had a truth or dare session.

He was also asked if a guy has ever tried to have s*x with him and he replied yes. According to him, this was a a long time ago and he did not do it.

Watch a clip from the truth or dare session below: