Is Former Speaker of the House of Representatives Na'Abba Dead? This Is What We Know


The health status of an ex-Speaker, House of Representatives, Ghali Na’Abba has been clarified following his death rumour. 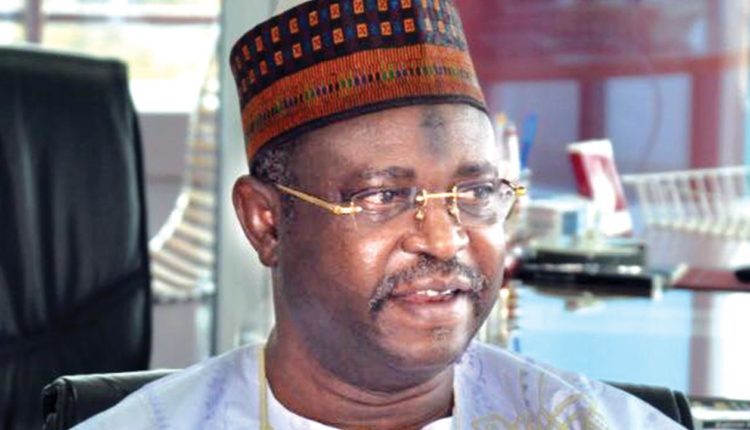 Ex-Speaker, House of Representatives, Ghali Na’Abba
Some news platforms today alleged that a former Speaker of the House of Representatives, Ghali Na’Abba had passed away.
The report has been debunked by the Coalition of Northern Groups who gave an update that Na'Abba is not dead.
In a statement in Kaduna on Friday and signed by the the coalition spokesman, Abdul-Azeez Suleiman, the former speaker is not dead contrary to news trending on the social media and some mainstream medium.
Thus, the coalition maintained that Na’Abba is alive and healthy, saying, “We have been in constant personal contact with him since the report broke."
According to the statement: “It has come to our knowledge that news of the death of a prominent northern elder and a former House of Representatives Speaker, Ghali Umar Na’Abba, has been trending online for several hours.
“Quite unfortunately, the report has been lifted by a few respectable mainstream media adding weight to it.
“The CNG wishes to state that Honourable Na’Abba is very much alive and healthy contrary to the fabricated reports. We have been in constant personal contact with him since the report broke.
“We categorically state that the reports are completely wrong, unfounded and mischievous.
“We call on the media operators and their executives to note that the report is downright fake, and the true position is that Na’Abba is quite well and we’ve been in contact.
“The public should also disregard the reports and attach no importance to them whatsoever.”
Top Stories