Governor Makinde stated this via Twitter shortly after the Nigeria Centre for Disease Control announced eight new infections in the state on Friday night. 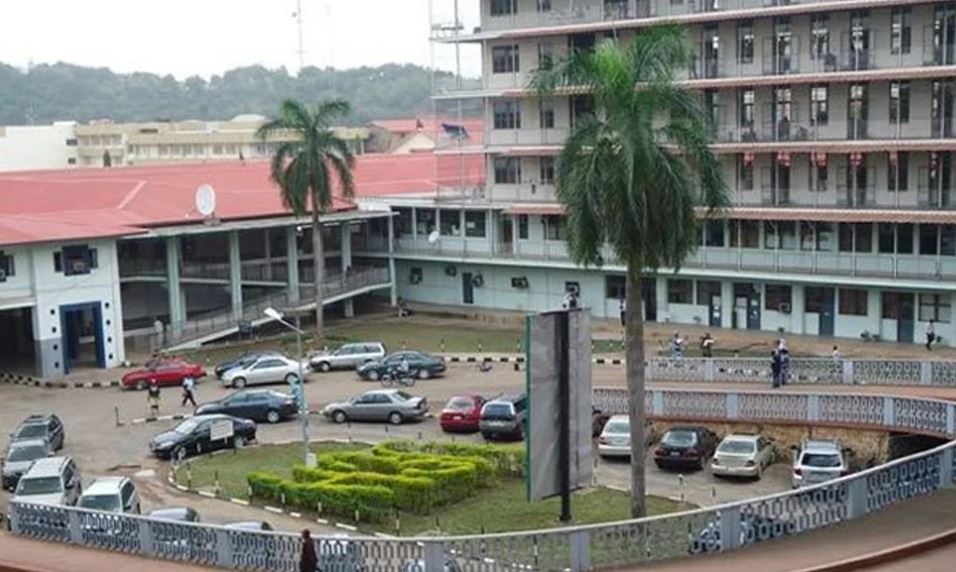 He stated this via Twitter shortly after the Nigeria Centre for Disease Control announced eight new infections in the state on Friday night.

The governor said amongst the new patients was a doctor at the University College Hospital, Ibadan, who recently came back from Kano State.

He added that six Togolese citizens, as well as an operative of the State Security Service also tested positive for the virus and were all receiving treatment at the state Isolation Centre.

“We have started receiving results of pending COVID-19 confirmation tests. Two tests came back positive late last night. One from a UCH doctor who returned from Kano and another is a worker with the State Security Service.

“Another eight tests came back positive today. Of the eight newly confirmed cases, six are Togolese nationals and the remaining two are Oyo State residents in Ogbomoso.