This message was contained in the latest guidelines by the state government over the Federal Government-ordered partial lockdown in the state. 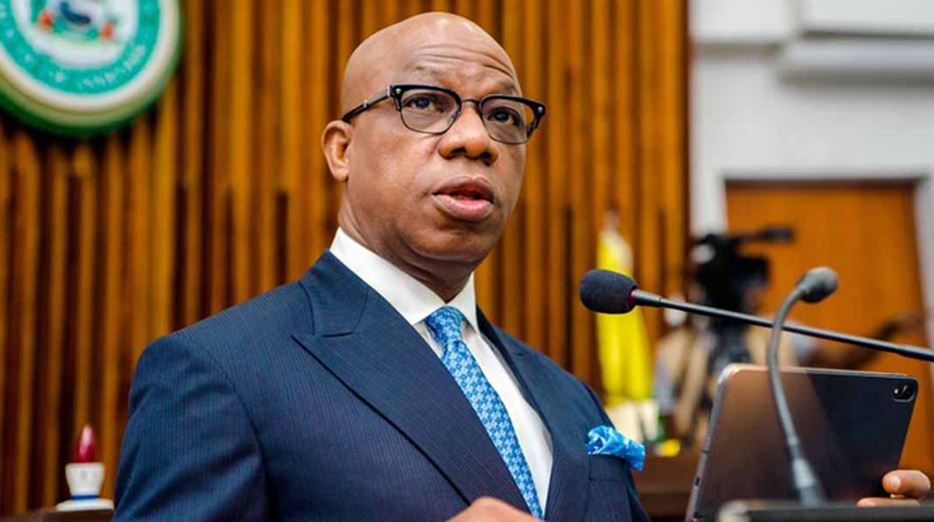 Ogun State Governor, Dapo Abiodun, has said residents of the state who work in Lagos State are not permitted to move out or into the state as the lockdown eases next week, The PUNCH reports.

This was contained in the latest guidelines by the state government over the Federal Government-ordered partial lockdown in the state.

Announcing via Facebook on Saturday afternoon, the governor said the lockdown in the state ends on Sunday, May 10, as a result of the initial grace the state was granted.

He, however, stressed that the use of face masks would become mandatory for everyone in public places effective May 4.

He also referred to the order of the President, Major General Muhammadu Buhari (retd.), restricting inter-state movement as part of measures to curb the spread of COVID-19.

Partial lockdown would begin in Lagos on Monday, May 4, and business activities are expected to resume in the nation’s commercial capital.

But Abiodun said those working in Lagos – neighbouring state – but resident in Ogun would not be permitted to move in or out of the state.

He said, “All schools remain closed, while students will continue with their DigiClass.

“All essential service personnel will continue to work despite the lockdown.

“All public religious gatherings remain banned. All pubs, clubs, stadia, public pools, spas, gyms, salons, etc. and all assemblies of more than 15 people remain banned. Restaurants may open on the approved days for take-out meals only.

“Burials and naming ceremonies are allowed but there must not be more than 15 people including the officiating ministers.