Mother And Son Test Positive For COVID-19 In Osun


The state's Commissioner for Health, Dr. Rafiu Isamotu, made the revelation in a tweet on Sunday. 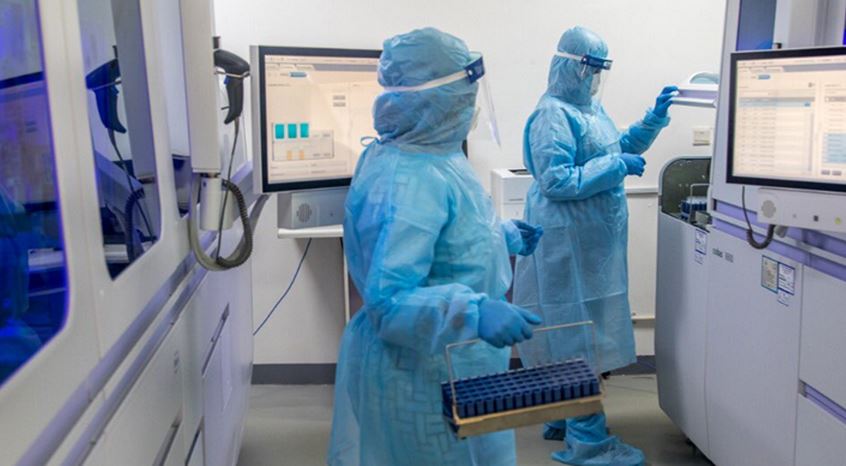 Osun State Government has announced two new cases of coronavirus in the state, bringing its active cases to 10.

The state’s Commissioner for Health, Dr. Rafiu Isamotu, in a tweet on Sunday said the new cases are wife and son of a previously confirmed coronavirus patient.

When contacted for further clarification, Isamotu told The PUNCH that the two new cases were from the samples sent for a test by the state.

The state, during the weekend, recorded its third fatality following the death of a patient in her late 60s at its isolation centre in Asubiaro, Osogbo.

A statement by Isamotu on Saturday said, “On a sad note, we lost a COVID-19 patient in her late 60s at our isolation centre in Osogbo. We pray God to grant her eternal rest and give her family the fortitude to bear the loss.”