A young, beautiful billionaire daughter has tragically passed away, leaving many with a sour taste in their mouths. 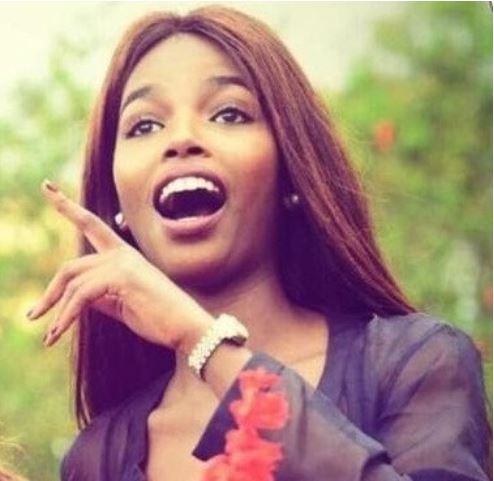 Terca was until her death, the Strategy and Innovation Director at Keroche Breweries. Her death has caused quite a stir among Kenyans.

Keroche Breweries announced her death in a press statement.

“As we begin preparation for her final sendoff we ask for respect and privacy during these difficult times,” part of the statement read.

The Keroche Board and Directors described Tecra as brilliant adding that her passion and energy were the source of crucial innovations in enriching the company’s products.

“While we mourn the loss of a remarkable young lady, we also celebrate her life and hope that it serves as an example to young people around the world to work hard to make their dreams come true and be willing to explore and push their limits,” their statement added.

Tecra was a private person and this was revealed by her elder sister, Anerlisa Mungai who said that the deceased would at times introduce her as a friend because she did not like being in the limelight.

In an Instagram post about two months ago, Anerlisa posted a photo of her and Tecra saying that she doesn’t post her as often because she was a private person.

“My sister is so cold towards me. When we walk together then she sees a lot of people, she always leaves me like somebody she doesn’t know. She also introduces me as her friend lol, the worst is when she denies me. She just hates the spotlight and that is why I don’t post her on my page even if it’s a family photo,” said Anerlisa.