An Islamic cleric whose children were abducted has announced their release after eight days. 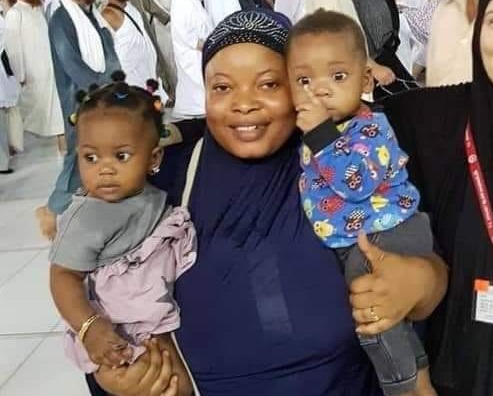 The twins have been released by their abductors
After eight days in captivity, the kidnappers of the twin children of popular Ibadan-based Muslim cleric, Sheik Taofeeq Akeugbagold, have been released them.
The Sheikh announced the release of his children via his Facebook page this morning.
“ALHAMDULILLAH! AT 5.30 AM OF SUNDAY 3RD MAY, MY ABDUCTED TWIN KIDS ARE RELEASED TO ME BESIDE A BUSH AFTER 8DAYS IN AN UNKNOWN LAND. THANKS TO U ALL FOR FOR YOUR PRAYERS AND SUPPORT, JAZAKUMULLAHU KHAIRAN. ABERE MI BO SINU OKUN, OLOUN YO PADA FUN MI.” he wrote
On Saturday April 25, gunmen stormed Sheik Taofeeq Akeugbagold's home in Ibadan, Oyo state and abducted his children. They contacted Taofeeq asking for £100, 000 ransom.
Speaking, the cleric said he was in talks with the abductors to reduce the ransom.
In a later update, the happy cleric announced the release of his children to him.
Top Stories