Oby Ezekwesili's demand that China should compensate countries for causing coronavirus has received a critical response from the country. 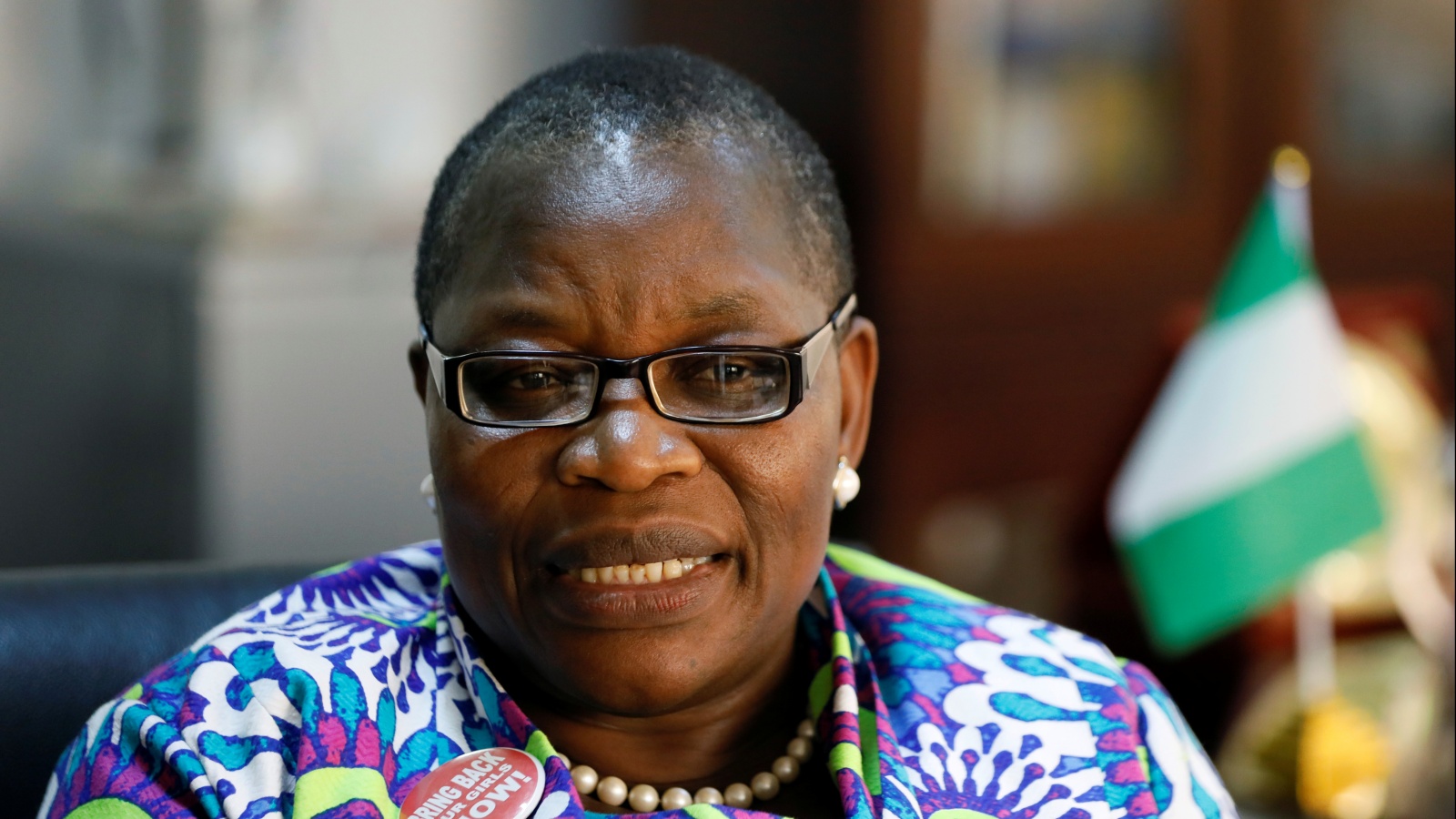 Oby Ezekwesili
The Chinese Embassy in Nigeria has lashed out at Oby Ezekwesili, a former Minister of Education, for demanding compensation from China over the Coronavirus pandemic.
Recall that Ezekwesili, had last month told in a post on 'The Washington Post' asked China to pay compensation to African countries over the Coronavirus pandemic.
According to her, China ought to pay for failing to manage COVID-19, which had severely injured Africa’s development prospects and worsened the conditions of the poor.
She opined that the best solution was for China to accord damages and liability compensation to Africa.
She maintained that Africa should not suffer more because another powerful country failed to act responsibly.
Reacting, the Embassy of China in Nigeria said Ezekwesili’s remark made no sense and was irresponsible.
A statement issued and signed by Sun Saixiong, Press Secretary for the Embassy said China has been open, transparent and responsible since the outbreak of the disease.
Calling on the International community to work in solidarity and not resort to mutual accusation or demand retribution and accountability, Saixiong wondered if the United States offered compensations to countries for the 2009 H1N1 flu.
Saixiong noted that the financial turmoil in the US triggered by the collapse of Lehman Brothers in 2008 turned into a global financial crisis and no one asked the US to take the consequences.
The Embassy, however, advised Ezekwesili to respect facts, science, and international consensus and stop allowing ‘herself dance to other’s tune.
It also accused Ezekwesili, who was the former vice president for the Africa region at the World Bank of attacking and blaming China for nothing.
“Did anyone ask the US to offer compensation for the 2009 H1N1 flu, which was first diagnosed before breaking out on a large scale in the US and then spread to 214 countries and regions, killing nearly 200,000 people? AIDS was first reported in the US in the 1980s and then swept across the world, including Africa, causing untold sufferings to countless victims.
“China has taken the most comprehensive, rigorous and thorough measures to contain its spread and conduct international cooperation. In this process, China has made tremendous sacrifices, accumulated valuable experience, and made significant contributions to the global response. The international community bears witness to and applauds China’s efforts and progress,” it said.
The Embassy reiterated that COVID-19 was a common enemy to mankind and China is a victim not a perpetrator or an accomplice.
“We must understand that our enemy is the virus, not China. The international community can only defeat the virus by pulling together. Attacking and discrediting others will not save time and lives lost,” Guardian quoted the embassy as saying.
Top Stories