Fans have said they prefer RMD's old look after he unveiled a new look today. 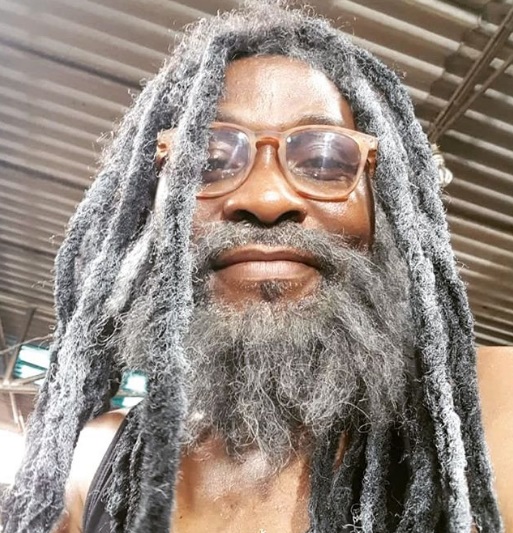 RMD's new look
Veteran Nollywood actor, Richard Mofe Damijo (RMD) has unveiled his new look leaving tongues wagging.
Sharing a picture of himself, the 58-year-old who has not been able to visit the barbing salon because of lockdown has given his fans a hint of what he looks like now.
RMD captioned the picture: ”Finally, when the city gates opened, after what seemed like eternity, the Nazarene came out smiling! #theendisthebeginning #itsnotoveryet #socialdistancing #takeresponsibility #rmdsaysso #rmdtheactor”
A fan said they preferred his old look.
iamdonaldeke wrote: "We prefer the old version 😂"
Richard Mofe Damijo remains one of the most sought after male celebrities despite his age. He has the perfect body for any type of outfit and also the most charming smile that soothes the heart.
The movie Legend was the former Commissioner for Culture and Tourism in Delta State.