Many people including children and adults have reportedly died after gas leaked into homes. 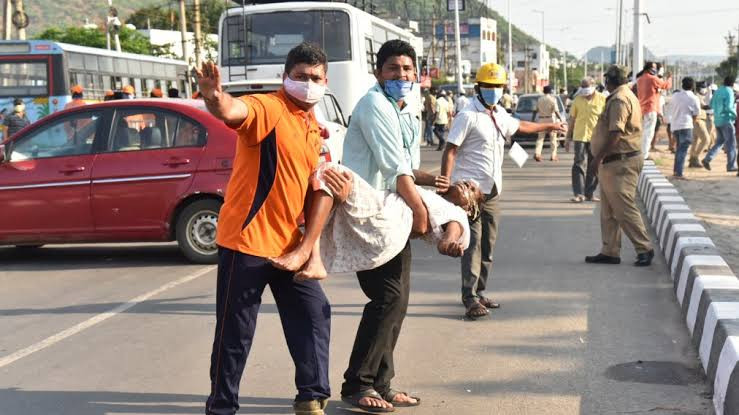 Many people have dropped dead after gas leak in India
Guardian UK has reported that at least 9 people have died, including two children, and hundreds have been admitted to hospital with fears the death toll could rise, after a gas leak at a chemical factory in South-east India penetrated into surrounding residential area.
Styrene from the plastics plant owned by Korea’s LG Corp started leaking into the surrounding residential area from about 3am on Thursday morning while people were sleeping. It incapacitated some people in their homes and caused others to collapse in the streets in the area on the outskirts of Visakhapatnam city on India’s east coast.
Police said the leak was from two 5,000-tonne tanks that had been unattended since India imposed a coronavirus lockdown in late March, though a spokesman for LG said maintenance staff were present at the facility when the accident occurred.
Footage from the area around the plant showed people, including children, lying in the streets, and dead cows with white substances trailing from their noses.
News of the leak caused people to flee the area and some appeared to have collapsed as they were trying to flee the area on foot or by motor-scooters.
One of the victims, a medical student, was overcome with fumes and fell from his balcony, said Dr Surendra Kumar Chellarapu, a neurosurgeon at the local King George’s hospital. 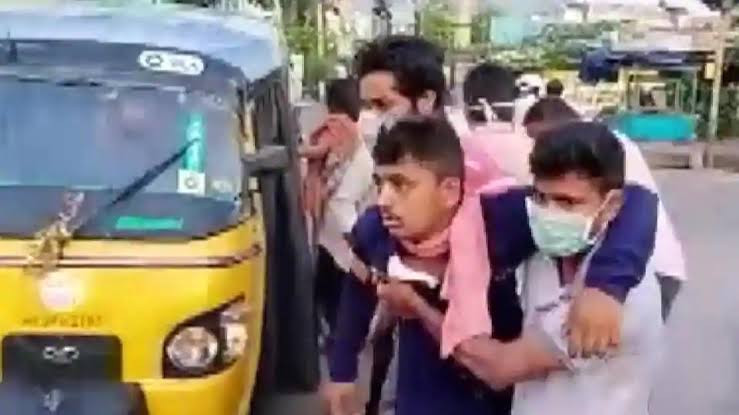 “He woke up gasping for breath and rushed out onto the balcony of his room for air. But he lost his balance and fell two floors down from the balcony. He died later at the hospital of head injuries,” Chellarapu said.
He said ambulances were lining up at the hospital on Thursday morning with affected people. “Most were suffering from vomiting, eye irritation, skin rashes and breathing problems but most are out of danger,” he said.
The hospital was already struggling with Covid-19 patients and would be severely strained by the leak, he added.
A general surgeon at King George’s hospital, Dr N Dwarakanath, said that of about 300 patients there, most were older, more than 40 were children and 15 were on ventilators, The Guardian reports. 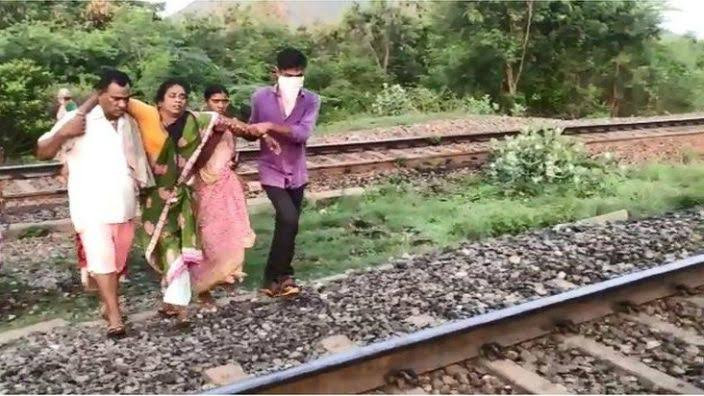 But B K Naik, the district hospitals coordinator, said at least 1,000 people had been sent to different hospitals, and that it was feared many others may be unconscious in their homes.
“Another thing is that it is still too early in the morning, and there are people who were sleeping inside their homes and are unconscious,” Naik told Agence France-Presse.
“The authorities are checking [in houses] as well. We are working to get people to the hospital. They need oxygenation and fresh air.”
Below are more photos and a video: 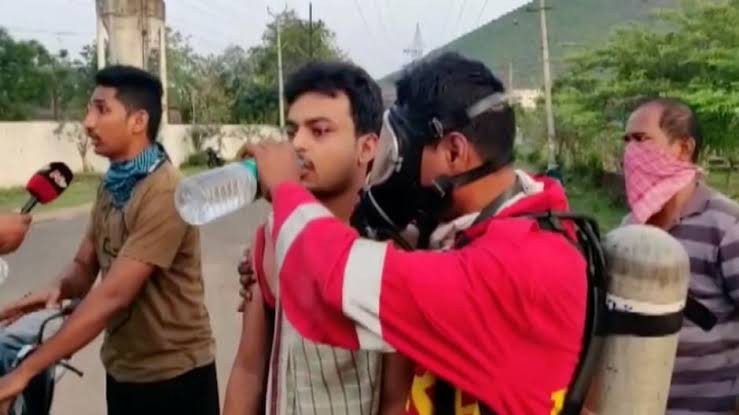 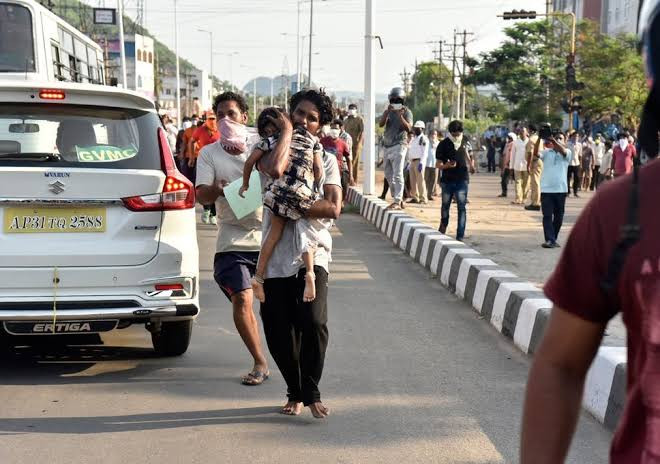 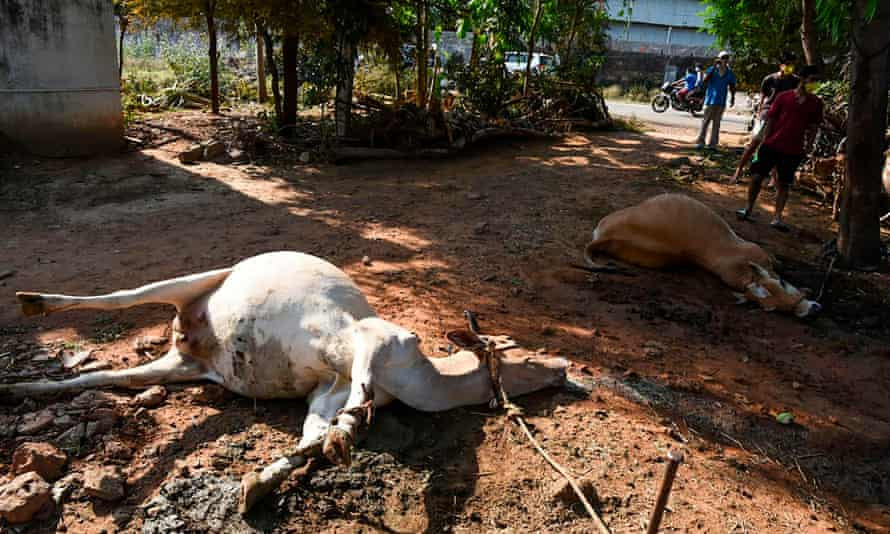