A man of God and his family have been left hospitalized after being attacked by herdsmen. 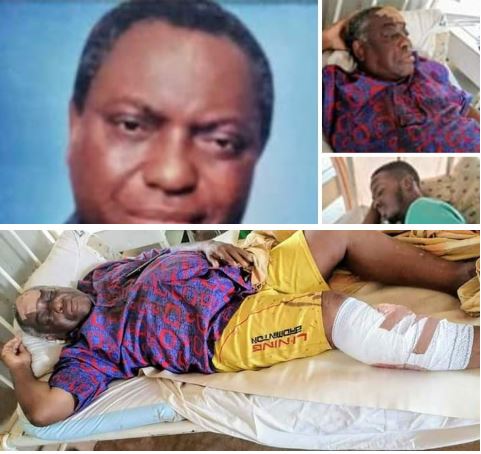 Herdsmen attack a pastor and his family
A pastor and his family have been hospitalized after being attacked by armed herdsmen during their evening prayers at their home in Plateau state.
Pastor Bayo Famonure, the founder of Calvary Ministries (CAPRO), his wife, and two children were attacked on the evening of Tuesday, May 5, 2020, at their residence in Gana-Ropp community, Barkin Ladi Council Area of Plateau State.
According to Hausa Christians Foundation, HACFO,  "at about 8:40pm on 5th May, 2020 while the family was having their evening devotion, 3 armed Fulani young men stormed the house with AK 47, machetes and other weapons.
"The attackers forced their way into the room where the reverend and his family were having devotion and demanded that the reverend should give them money.  When he replied that there was no money in the house, one of the attackers holding a gun immediately shot the reverend on the head and also on the leg and left him in the pool of his blood."
The cleric's wife was shot in her back and their children in the legs, local sources claim.
Famonure and his family are currently receiving treatment at a hospital.
The Public Relations Officer of the police in the state, ASP Ubah Gabriel, confirmed the incident, adding that they were on the trail of the perpetrators. 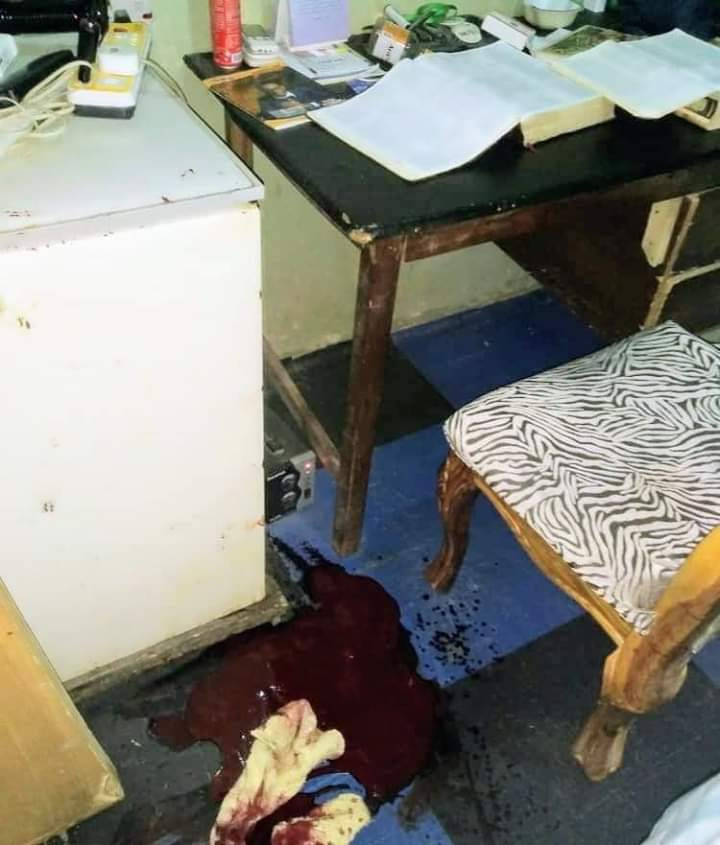 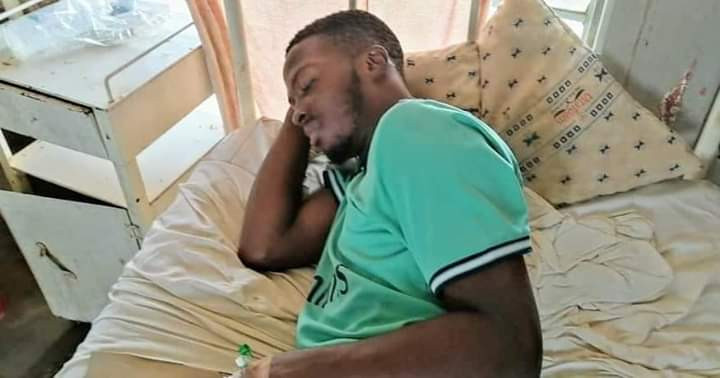 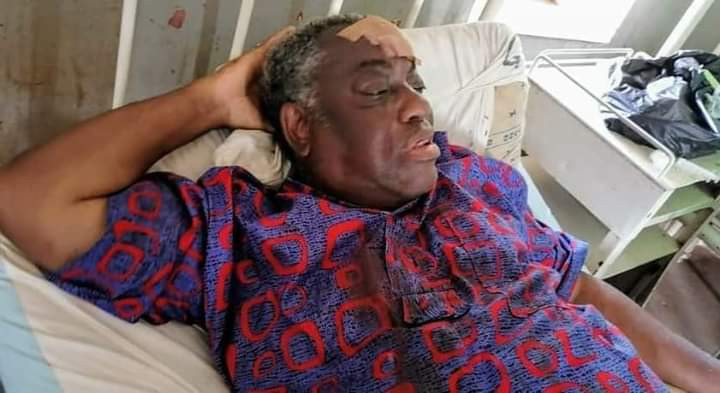