The Nigeria Football Federation has come to the rescue after Federal Ministry of Youths and Sports Development placed mothers of two Nigerian legends on a paltry stipend. 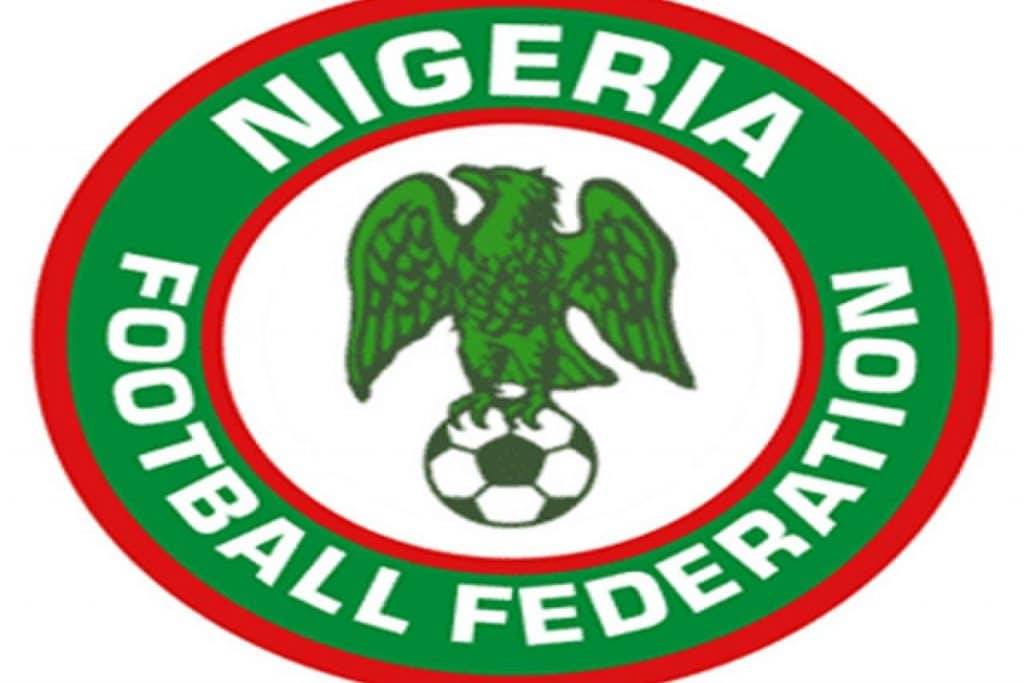