Horror As Man Hangs Self To Death In Nasarawa


The deceased, a Tiv, and an indigene of Benue State committed suicide on Friday night. 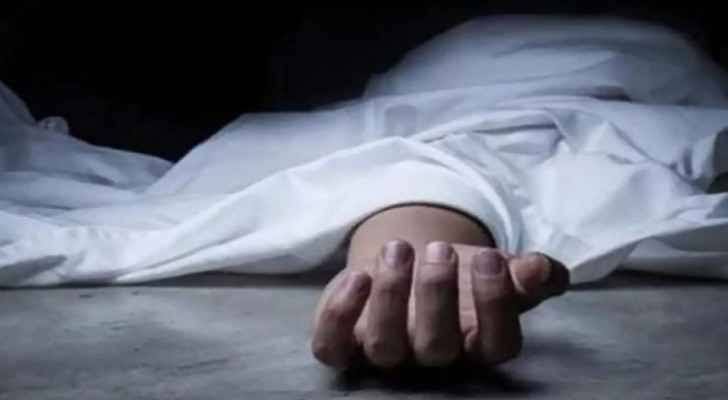 A 30 year-old young man, James Samuel has hanged himself to death in a classroom of Government Secondary School Gurku, Karu Local Government Area of Nasarawa.

The deceased, a Tiv and an indigene of Benue State committed the suicide on Friday night.

The remains of the deceased was discovered by one of the residents in the area, who is also a police officer, serving in Abuja, who quickly reported the matter to the Gurku Police Outpost.

The police found two pictures of himself at tender age and that of his mother at the scene, but no suicide note.

The body of the late James Samuel was brought down in presence of the police and taken out of the government facility by family members.

Chief Samuel who is the Tiv community leader in Gurku and also the biological father of the late James cried with the brothers and sisters of the deceased.

According to him, “My late son attended Government Secondary school Gurku, he was a farmer, welder and a traditional drummer.

” He was popular among his peers. He is a Tiv, but understands Gbagyi, Jaba, Hausa and Gwandara tribes.

“I learnt that this is the first suicide in the history of Gurku land and that it is taboo here”. He said

The traditional ruler of Gurku, Alhaji Jibrin Waziri who spoke through an aide, Madakin Gurku, Zubairu Adamu, confirmed the incident and said that he visited the scene.