A former minister of health has reportedly passed away, leaving family and friends in deep grief. 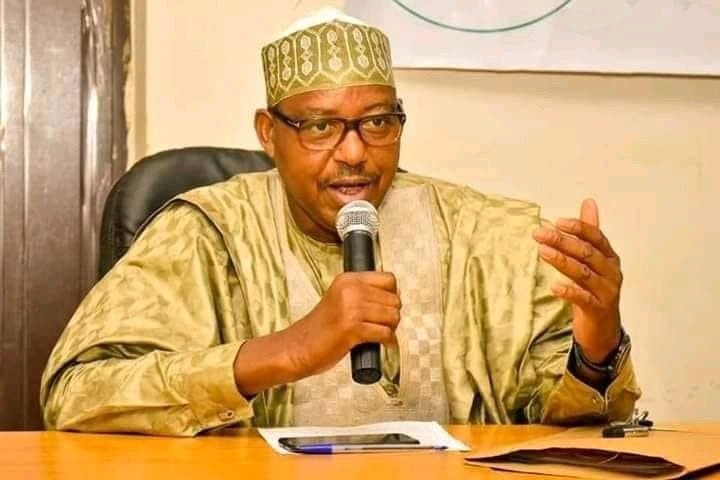 According to Daily Sun, a former Minister of Health, Dr Haliru Alhassan has reportedly died.

A family source disclosed to this to Daily Sun in Sokoto on Sunday.

The cause and time of his death are yet to be disclosed as at the time of filing this report.