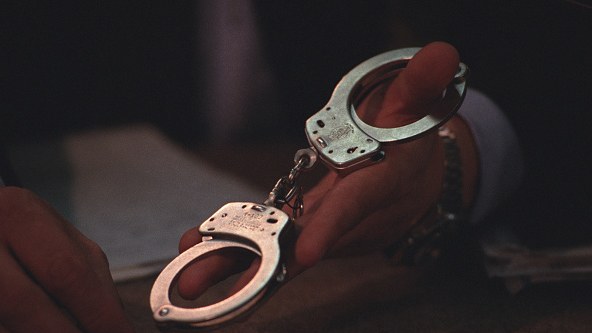 File photo
A Federal High Court in Abuja has given an order of interim forfeiture of N510million contained in an account belonging to a company – Elioenai International College, allegedly owned by former Commander of the Presidential Air Fleet (PAF), Air Vice Marshal (AVM) Uko Etim Ebong.
TheNation reported that Justice Ahmed Mohammed granted the order in a ruling on Monday on an ex-parte application filed and argued by lawyer to the Economic and Finanacial Crimes Commission (EFCC), Ekele Iheanacho.
The EFCC claimed that the money formed part of the N731million allegedly paid to AVM Ebong, through a company with which he allegedly has a link – Magnificent 5 Ventures Limited, from the office of the National Security Adviser (ONSA) without any contractual agreement.
According to the EFCC, AVM Ebong was the Commander PAF between 2013 and July 2015.
In the ruling on Monday, Justice Mohammed said he was convinced that the EFCC has made out a case to warrant the grant of the interim forfeiture order.
The judge said: “An order is hereby made for the interim forfeiture of the sum of N510,000,000 in Sterling Bank account No: 0029581583 recovered by the applicant, which funds are reasonably suspected to be proceeds of unlawful activities.”
Justice Mohammed further ordered the EFCC to publicise the said order and for anyone who is interested in the funds in respect of which the order was made, to appear before the court and show cause, within 14 days, why the money should not be permanently forfeited to the Federal Government.
Top Stories